At the age of 18, Zuzka dropped out of a business college.

Zuzka Light handles representation and management work on her own.

She has also used her popularity on various social media platforms to promote a number of products. For the promotional purposes, she often features or incorporates a particular product in her videos and blogs.

Zuzka Light hasn’t made an appearance on any TV show till date.

Zuzka regularly hits the gym to keep her toned figure in the right shape. However, she doesn’t follow a set workout schedule and often experiments with her workout regimes. Her workout routine varies from focusing on split body parts conditioning to fat burning quick cardio routines.

Apart from cardio and conditioning workouts, she also performs mobility and flexibility-oriented workout drills. Also, along with using regular free weights, she uses a variety of fitness accessories such as resistance bands, kettlebells, and ankle weights to make her workouts more effective and challenging. 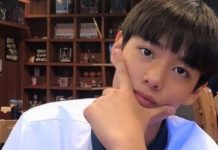 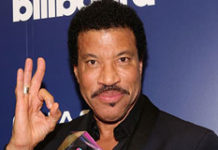