CL is a South Korean rapper, singer, and songwriter best known as a member of the girl group 2NE1, which went on to become one of the best-selling girl groups of all time. Other members of the girl group were Bom, Dara, and Minzy and 2NE1 released several albums, extended plays, and tracks such as I Love You, Come Back Home, Do You Love Me, To Anyone, Crush, 2NE1, Collection, Try to Follow Me, Hate You, Gotta Be You, Lonely, I Am the Best, and Clap Your Hands. Regarded as an influential figure in the international spread of the Korean wave, CL made her debut as a solo artist with the single The Baddest Female in May 2013. Moreover, she became one of the first female Korean soloists to attend the Met Gala in 2021. 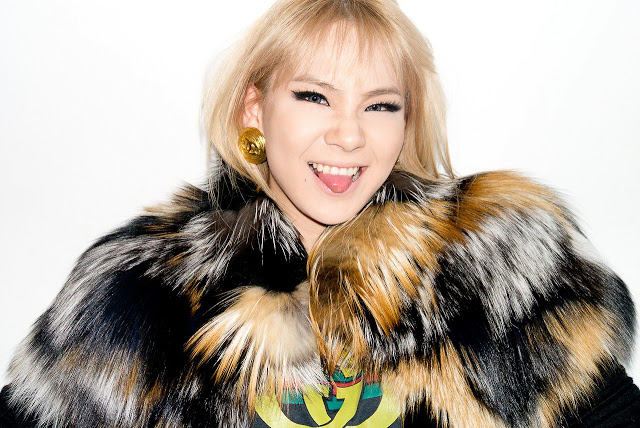 CL completed her primary, middle and high school education by passing in the GED in just a year and a half. Due to her father’s profession, she had to move a lot and change countries. CL never learned Korean until she was in high school as she received education in foreign languages in France and Japan.

She has been signed with YG Entertainment. 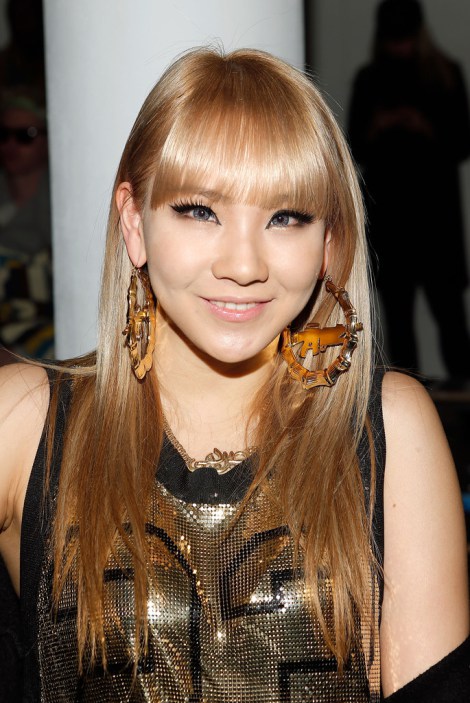 Note – As a member of 2NE1, she was banned from dating boys. Park Bom, Minzy, and Sandara had also faced this ban. However, CL has revealed that she wants a manly, positive, and energetic guy who can respect her.

Knows many languages like Japanese, English, French, and Korean. 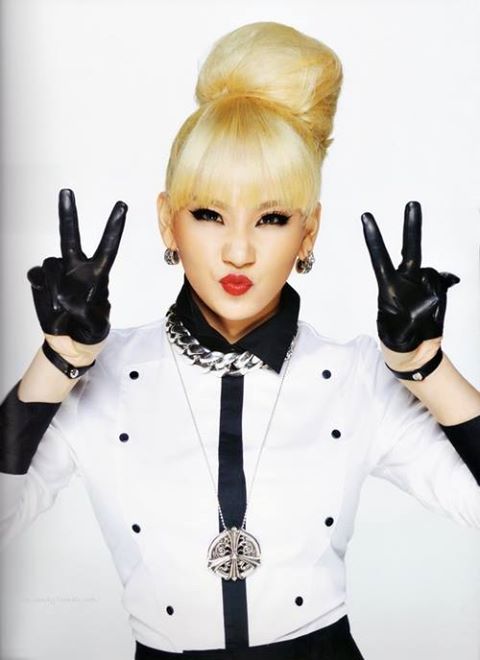 Being a leader, vocalist, and rapper of the South Korean girl group 2NE1 (pronounced as To Anyone or Twenty One). The band is noted for its mixed, diversified, and edgier music style. They sing and release songs of hip-hop, reggae, pop, and other styles

CL had a cameo appearance in the 2009 South Korean comedy film Girlfriends. Her role is uncredited.

CL had her debut television appearance on 2NE1 TV on Mnet in 2009.

2NE1’s members are very caring towards their health and body. CL never forgets to meditate, when it comes to health. Meditation has become a part of her life. It makes her feel better and she is able to concentrate on her work better. CL always tries to spend 30 minutes daily in meditation, it doesn’t matter where she is. If CL is too busy she would meditate in her car also. She is able to spend the rest of the day more peacefully and meaningfully.

Master Hwang is the exclusive trainer for YG Entertainment. 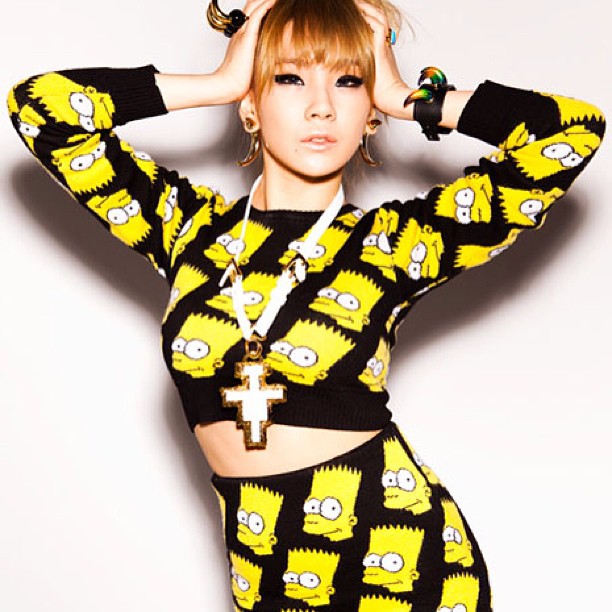