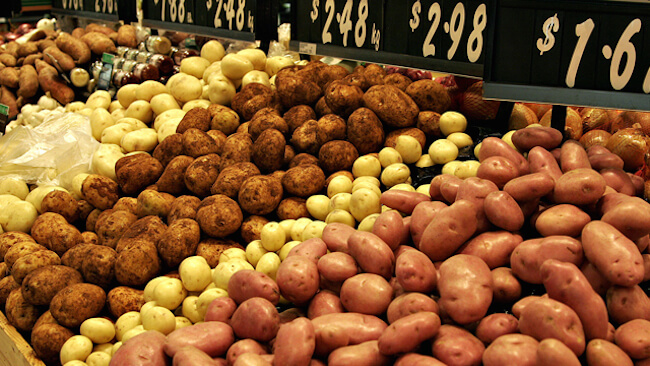 Carbs are bad. Carbs make you fat. This myth has existed for ages now. Even, if some leading nutritionists and fitness experts have done their bit to break the embargo on the high carbs, most people still continue to eye carbs with distrust. And, especially when it comes to losing weight, carbs have got so much bad repo that majority of people who are trying to shed fat won’t allow it anywhere near their diet. However, often the reservations are unfounded. In fact, keeping carbs completely out of the diet can do more bad than good. Here, are four carb myths that can add numbers to the weight scale. 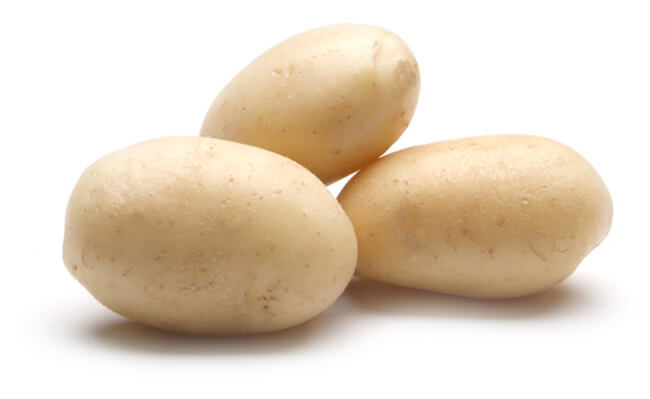 The white potatoes are the biggest casualty of the anti-carb wave. And, if you have cut white potatoes completely out of your diet and rely solely on sweet potatoes for your daily carb needs, then you are missing out on one of the most important weight loss nutrients. The white potatoes aren’t just all about starch. They are packed with vital nutrients. To put it into perspective, one medium baked potato provides 11 percent of your recommended daily fiber intake and 12 percent of your recommended daily magnesium intake. When it comes to weight loss, the fiber is one of the most important diet elements. Not only, it keeps you full for a longer period, but also activates friendly bacteria in your gut, leading to better digestion. Also, the potatoes are the highest source of potassium. Yes, the potassium content in spuds is even more than bananas. A single spud has 12 percent of your RDA of magnesium and a whopping 26 percent of your RDA of potassium. And, it isn’t as if you can either potatoes or the green veggies. Mix them up. Toss them together for a nourishing, filling and healthy salad. 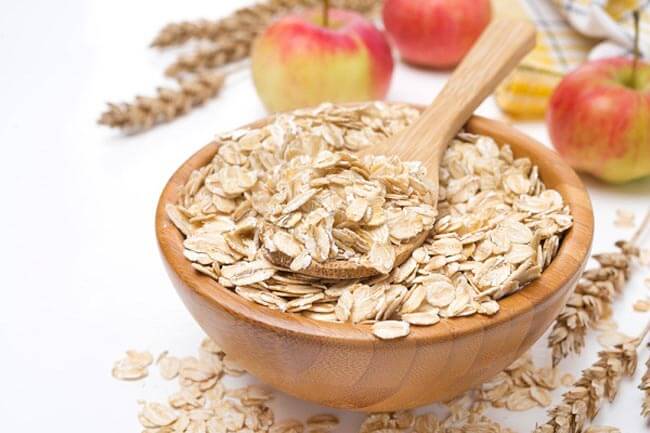 It is a commonly held belief that all carbs, spike the blood sugar through the ceiling. And, we all know the sudden spike of the blood sugar leads to insulin shuttling more sugar into the fat stores. This belief is partly true. The simple carbohydrates are composed of sugars (such as fructose and glucose) which have simple chemical structures composed of only one sugar (monosaccharides) or two sugars (disaccharides), which means they could be easily consumed by the body for energy. This leads to a faster surge of sugar in the bloodstream and insulin secretion from the pancreas. However, this doesn’t happen when you consume complex and complete carbs. The complex carbs have more complex chemical structures, with three or more sugars linked together (known as oligosaccharides and polysaccharides), which means they can’t be easily absorbed by the body. Many complex carbohydrate foods have fiber, vitamins, and minerals, and usually take longer to digest, which drastically decreases the instance of an immediate impact on blood sugar, causing it to rise more slowly. 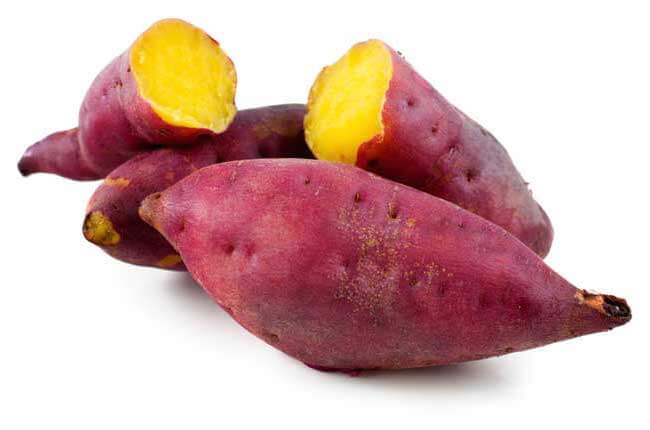 This myth is born out of incomplete information. Many beginners and for the matter of fact, those who have been training for years believe that you only need protein to build lean muscles and to torch fat. So, they decide to do away with all the carbs. However, if they knew how the muscles work, they would have thought twice before cutting carbs from their diet. When you eat carbs, your body converts it into glycogen and stores them in your muscles. And, this stored glycogen is the primary fuel that feeds your muscles during the workout. So, if you want to give your best in the gym and shed weight, you better start fueling your muscles.

In fact, a recent study has proved that how much difference carbohydrate diet makes to your physical performance in comparison to a diet comprised of fats and proteins. The study subjects were divided into groups and were asked to participate in a 30 km race conducted on the treadmill. During the seven day recovery period, one group increased their carbohydrate intake, while the other group ate additional protein and fat in order to match the increased energy intakes of the carbohydrate group. In another race after the recovery period, it was found that the carbohydrate group ran faster for 30 km as compared to the other group during their first attempt. 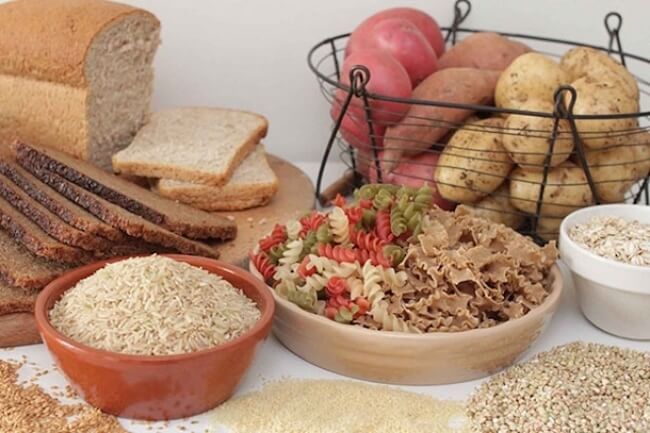 Many people believe that swapping sugar for zero-calorie artificial sweeteners could do wonders to their weight loss program. I mean seriously? Ok, you should consume refined sugar in moderation. But, by using artificial sweeteners, you are doing yourself no favors. In fact, the dollop of artificial sweetener you add to your morning coffee is packed with chemicals that may be even worse for your waistline. One of the primary reasons why the artificial sweeteners do not help in weight loss is that the brain is not fooled by the sweet taste without the accompanying calories. When you eat something sweet, your brain releases dopamine, which triggers your brain’s reward center. However, at the same time, appetite-regulating hormone, leptin is also released, which after your body ingests certain calories (mostly contained in sugar) informs your brain that you are full. However, when the sweetness doesn’t have any calories, there is no counter triggering to cancel out dopamine effect. As the calories won’t arrive, it won’t get deactivated, which means your body will crave for carbs and sugar.

So, to sum it up, swapping sugar for zero-calorie artificial sweeteners is a stupid idea. However, that doesn’t mean, you have to keep consuming refined sugar. Among other things, you can replace it with honey. Not only it is low in calories, it also has tons of benefits and assistance in weight loss is one of them.