Grace Park is an American-Canadian actress who is best known for portraying roles such as Shannon Ng in Edgemont, Katherine Kim in A Million Little Things, Officer Kono Kalakaua in Hawaii Five-0, and Lt. Sharon “Boomer” Valerii in Battlestar Galactica. She has also appeared in a variety of other TV shows and films such as Romeo Must Die, Adventures in Public School, The Outer Limits, American Dad!,West 32nd, Beyond Belief: Fact or Fiction, Dead Last, The Dead Zone, The Cleaner, CSI: Crime Scene Investigation, Human Cargo, MacGyver, and many more.

Grace then earned a degree in psychology from University of British Columbia. 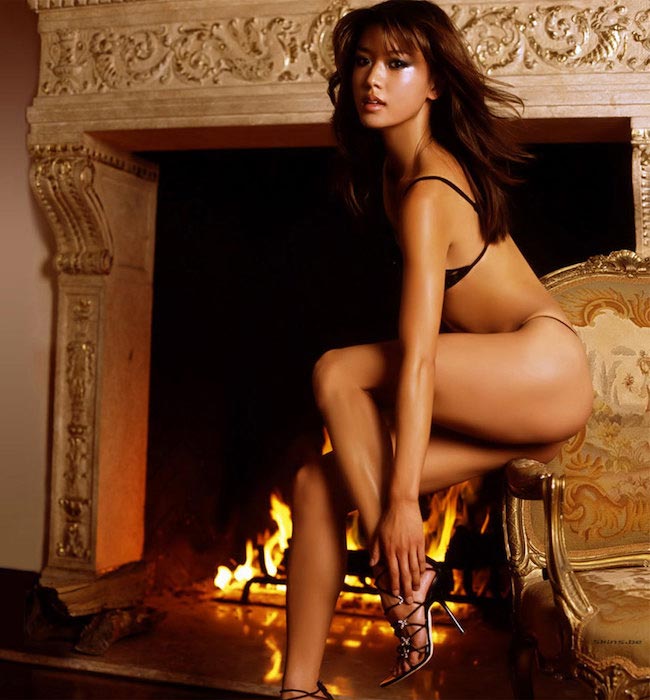 Grace has appeared in numerous commercials. She actually started her career with TV adverts.

Grace debuted with the 2000 action film Romeo Must Die for her role as an Asian Dancer.

In 1997, Grace appeared in just a single episode of Showtime and the Sci-Fi Channel’s The Outer Limits for her role as a Virtual Avatar.

Grace has been doing the stunts herself in many of the shows. In Hawaii Five-0, she did most of the high-water athletics herself. She also did stunts herself on Battlestar Galactica for 5 years.

Grace does exercises, but according to her, she is quite sedentary. She does not do CrossFit and is not a Yoga freak. She actually looks athletic and even has weak core area. 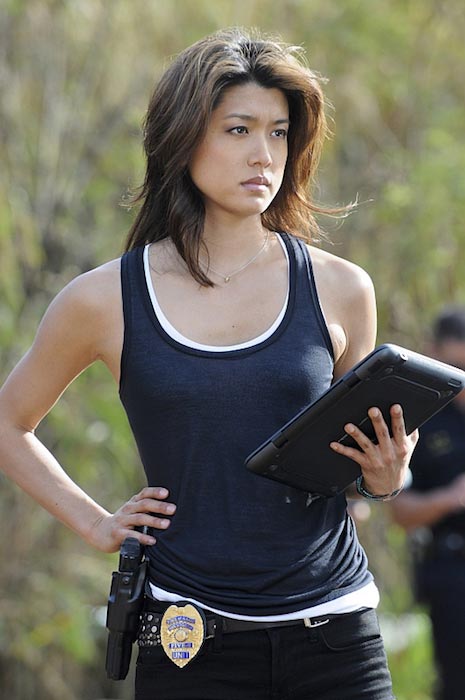