Adrianne Palicki is an American actor, model, and voice actor who has been cast in movies like Women in Trouble, John Wick, Popstar, Elektra Luxx, Legion, Red Dawn, G.I. Joe: Retaliation, Dr. Cabbie, It’s Supposed to be Easy, Coffee Town, Getting Rachel Back, This Is Why You’re Single, S.W.A.T.: Under Siege, and Waves. Adrianne is also known for her television roles like playing Commander Kelly Grayson in the sci-fi comedy-drama series The Orville, Barbara “Bobbi” Morse in the series Agents of S.H.I.E.L.D., Tyra Collette in the sports drama series Friday Night Lights, Dr. Samantha Lake in the single-camera sitcom About a Boy, and Cat Thatcher in the drama series Lone Star. 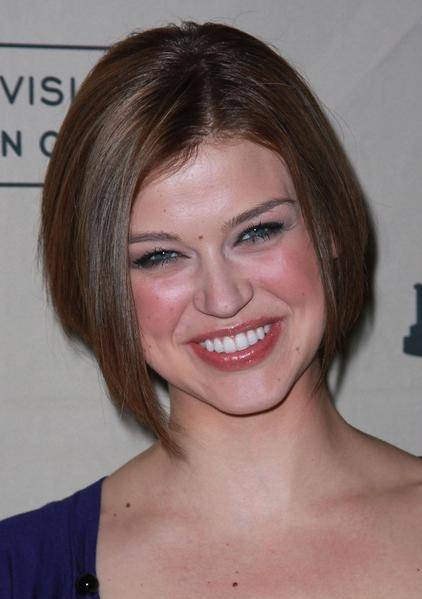 She graduated from Whitmer High School in Toledo in 2001.

Adrianne Palicki has been signed with –

Adrianne is of Polish and Hungarian descent on her father’s side and has German and English roots on her mother’s side.

She has naturally “Blonde” hair.

Taurus Tattoo on the lower back 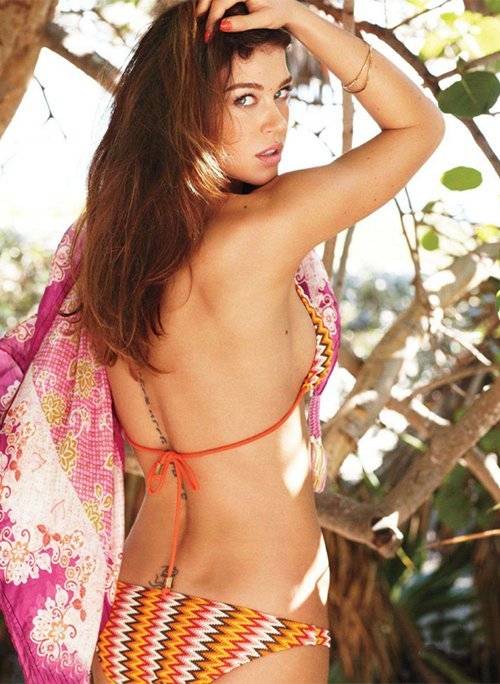 She appeared in a music video by will.i.am called “We Are The Ones” in support of 2008 presidential hopeful Barack Obama.

Her debut film is Getting Rachel Back which she did in 2003 for her role as Rachel.

Palicki got a chance to appear in just a single episode of Smallville for her role as Kara in 2004. This show is in the superhero genre based on the DC Comics character Superman.

Adrianne works outdoors to burn calories. She goes hiking and really likes Zumba. It is a Latin-inspired dance fitness program. She enjoys spending time with friends. And Zumba is a kind of fitness party for her. In her own words –

“It’s such a fun way to workout. I’m drenched after an hour of doing it, and it’s so much more fun with a friend.”

She intakes a gluten-free diet. Gluten is a protein found in wheat, barley, malt, and rye and as the name suggests, this type of diet does not include gluten. 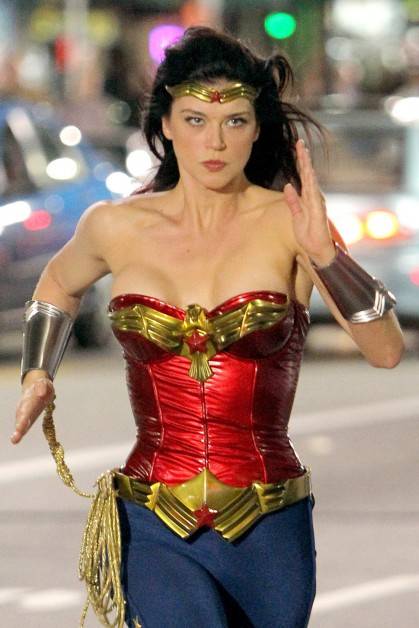