Aimee Kelly is an English actress who is best known for portraying roles such as Maddy Smith in Wolfblood, Kayla in Sket, and Carly O’Brien in Doctors. She has also appeared in a variety of other TV shows and films such as Raven, The Inbetweeners Movie, Playhouse Presents, Newsround, Friday Download, The Personal History of David Copperfield, Holby City, Call the Midwife, and many more. For her acting skills, Aimee has been nominated for several awards such as the London Film Festival Award and BAFTA award. 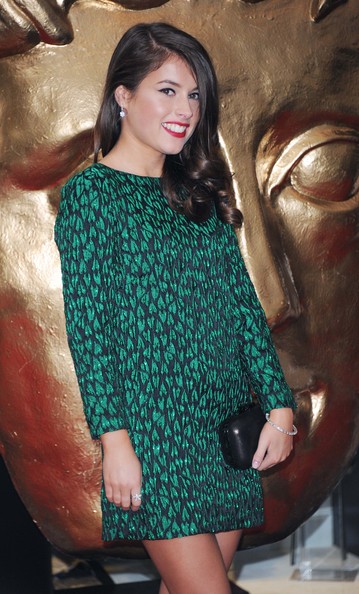 She is signed to United Agents UK, which manages her portfolio. 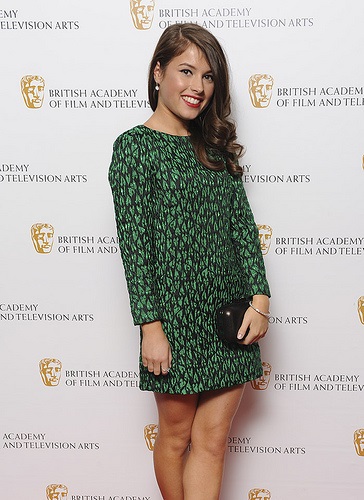 Portraying Maddy Smith in the CBBC’s supernatural television series Wolfblood since 2012. She is in a lead role.

In 2012, Aimee appeared in Sky Arts’ Playhouse Presents for her role as Sammy in an episode titled “Care”. 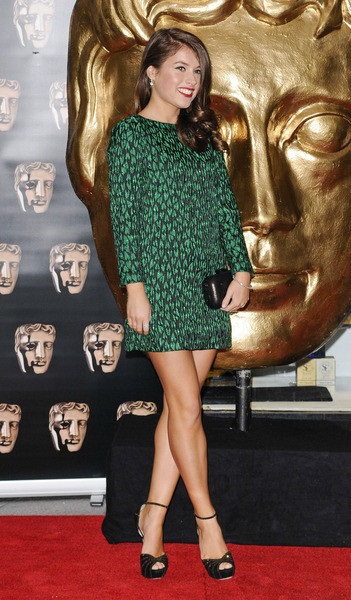