Aislinn Paul is a Canadian actress who is best known for portraying roles such as Clare Edwards in Degrassi: The Next Generation, Natalie Callaway in Freakish, and Phoebe Frady in Heroes Reborn. She has also appeared in a variety of other TV shows and films such as The Famous Jett Jackson, In a Heartbeat, Wild Card, Tell Me You Love Me, Candles on Bay Street, Murder in the Hamptons, Finn on the Fly, Rick and Morty, Room 104, Haven, and many more. For her acting skills, she has been honored with numerous awards such as the Canadian Screen Award. 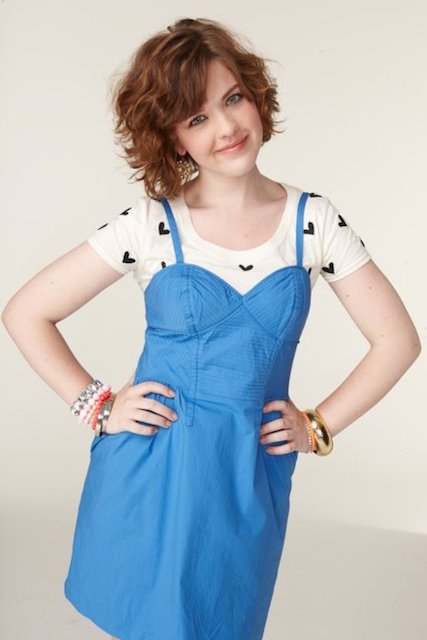 Aislinn attended and graduated from the Etobicoke School of the Arts. 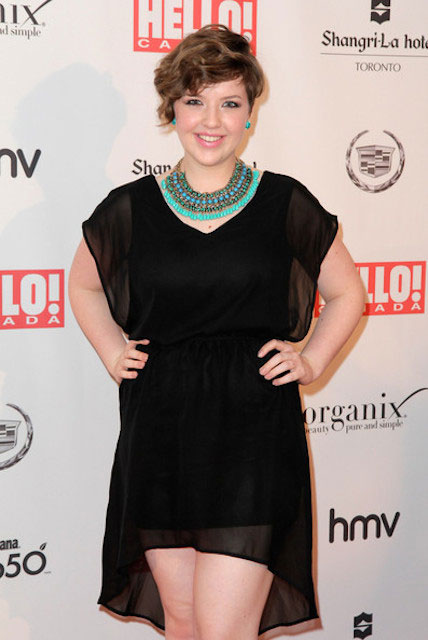 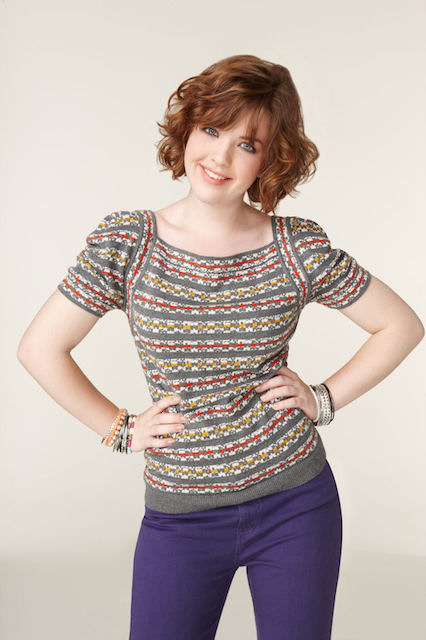 Playing Clare Edwards (the younger sister of Darcy Edwards) in Degrassi: The Next Generation since 2006.

She appeared in the 2008 Canadian film Finn on the Fly for her role as Chloe.

In 2000, she appeared as girl #1 in Disney Channel Original Series’ The Famous Jett Jackson in an episode titled “Business as Usual”. 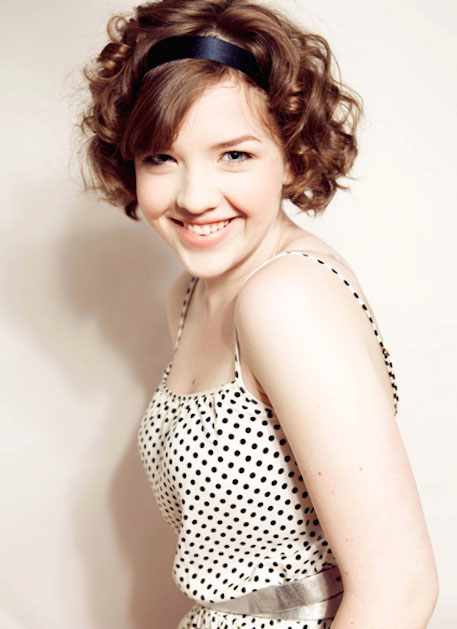