James Maslow is an American actor, dancer, model, producer, voiceover artist, singer, and songwriter who has played James Diamond in Big Time Rush and Big Time Movie, Bart Foxworth in the television film Seeds of Yesterday, Ricky Adams in See Dad Run, Shane in the Nickelodeon teen sitcom iCarly, Maury McQuarrie in Be Right Back, and Kristoff in Princess Rap Battle. In addition to that, he has also been a member of the pop music boy band named Big Time Rush as well as competed as a contestant on the 18th season of Dancing with the Stars in 2014, reaching the number 4 on the show. 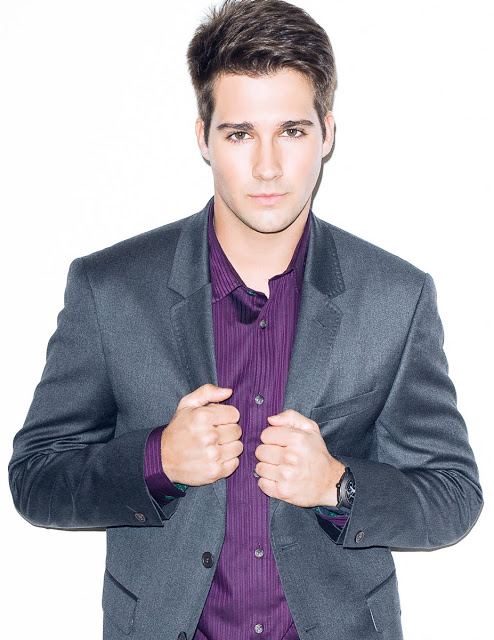 Maslow was educated at multiple institutions like La Jolla and Torrey Pines elementary schools, Muirlands Middle School, and San Diego School of Creative and Performing Arts. He quit his schooling from this school in the middle of 10th grade and enrolled himself in Coronado School of the Arts (CoSA) in the musical theater department and graduated in 2007.

James Maslow has been repped by –

According to CelebrityNetWorth.com, his net worth had been $6 Million.

James Maslow is of Ashkenazi Jewish descent on his father’s side and has Irish, German, Swiss-German, Scots-Irish/Northern Irish, and English ancestry on his mother’s side.

The boy band BTR released their debut album with the title B.T.R. on October 11, 2010. The album was a commercial success by selling over 5 million albums worldwide. The album was ranked at number 3 on Billboard 200. 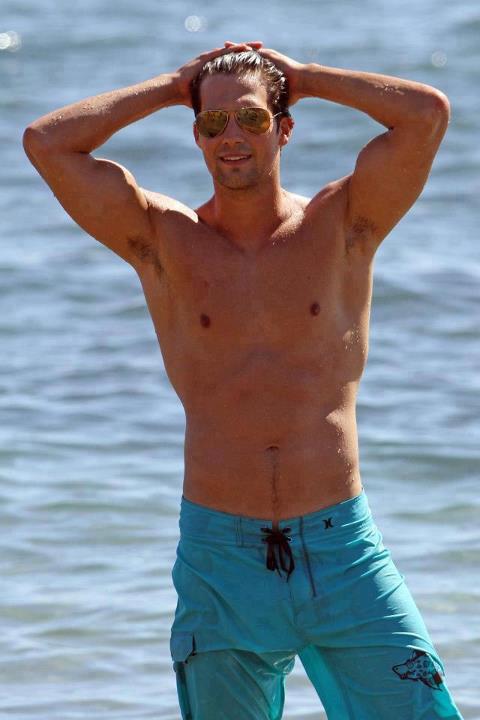 He has only appeared in TV movies such as The Teen Choice Awards 2009, Nickelodeon Kids’ Choice Awards 2010, 7 Secrets: Big Time Rush in 2010, Macy’s Thanksgiving Day Parade in 2010, and others.

He debuted on television with the American teen sitcom iCarly for his role as Shane in an episode “iSaw Him First” in 2008.

Here, in this video, you can see his workout and exercise tips –