AJ Lee is an American author, retired professional wrestler, speaker, mental health advocate who is best known for her time in WWE. In 2007, she began her professional wrestling career in New Jersey’s independent circuit. She rose to fame in 2012 through storylines with her “mentally unstable” character, such as high-profile relationships and a three-month stint as the General Manager of Raw. Moreover, she won the Divas Championship a record-tying 3 times and held the title for an overall record of 406 days as well as won the Slammy Award for Diva of the Year in 2012 and 2014. Lee was voted “Woman of the Year” by Pro Wrestling Illustrated from 2012 to 2014. She has also been signed to Women of Wrestling as an executive producer. 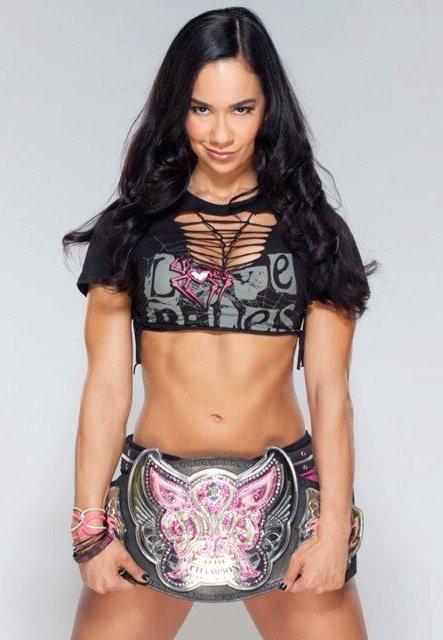 Mendez graduated from Memorial High School in West New York, New Jersey. She had attended Tisch School of the Arts at New York University and majored in film and television production, and writing.

AJ Lee has been signed with WWE, Inc. 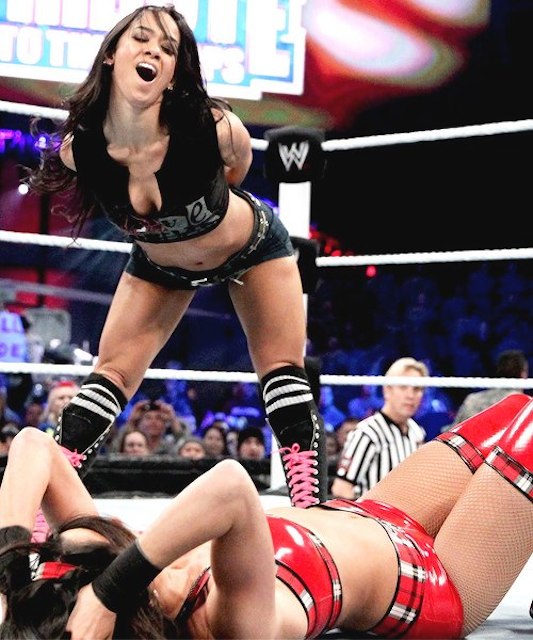 She had appeared in commercials about Bleacher Creature, SummerSlam 2013, WWE Shop, and others.

Her strong presence in WWE. She was WWE Diva of the Year 2012 and is the youngest general manager in WWE history.

She made her first film appearance by playing the character named Kira in the 2019 Canadian body horror film Rabid, a remake of the 1977 film of the same name directed by David Cronenberg.

From 2010 to 2011, she appeared in WWE Superstars as AJ. This was her first television appearance.

She was trained by Jay Lethal (or Jamar Shipman) with whom she also dated for a couple of years.