In 2005, he graduated from University of Virginia in commerce and history.

He is not signed with any management company.

He has Armenian-American ancestry on his dad’s side while he is of German descent on his mom’s side.

Alexis himself has not endorsed any brand.

He first appeared in the documentary film Aardvark’d: 12 Weeks with Geeks as himself in 2005.

In 2010 and 2011, Alexis was seen in the comedy show SMBC Theater as himself in total 2 episodes. 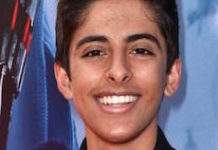 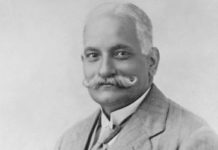 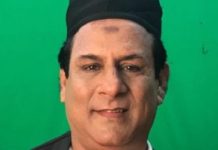