Angel Locsin is a Filipina television and film actress, film producer, commercial model and also a fashion designer. She rose to fame after her role as Alwina in the 2004 fantasy-themed television series Mulawin, and next as the super-heroine Darna which was a TV adaptation of the Mars Ravelo eponymous comic.

Angel has been nominated for most of her works, winning most of them, one of them being Most Influential Female TV Personality (2019). She had even won (all in 2008) the ‘Pop Female Fashionista’ award, ‘Outstanding Actress’ & ‘Outstanding Commercial Model’, to name a few among her long list of awards. 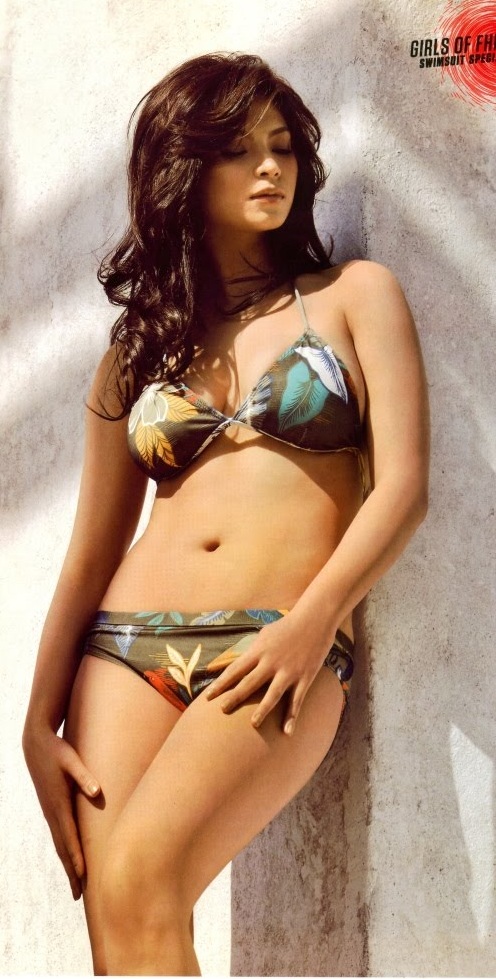 She also attended a short-course for fashion design at Central Saint Martins College of Art and Design in London, in August 2007. 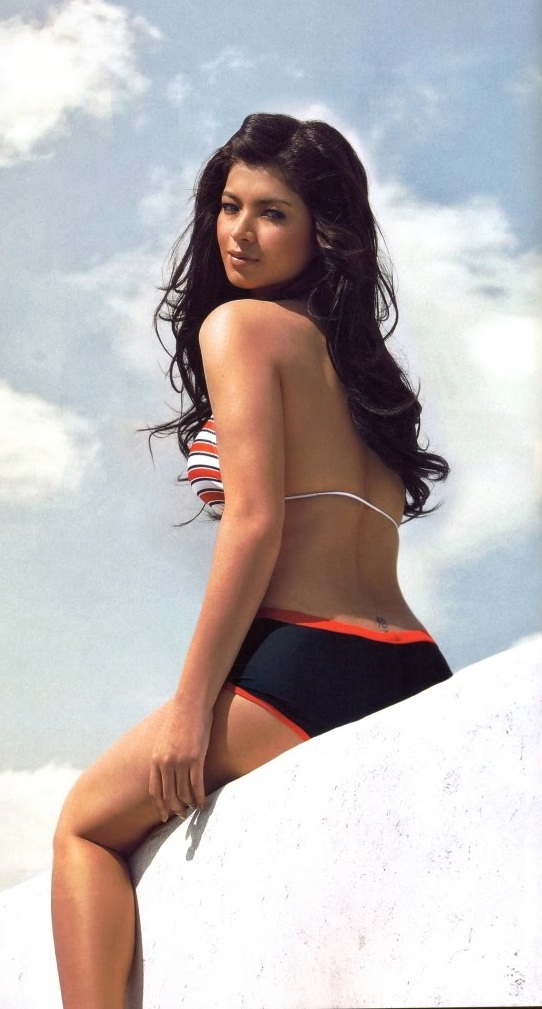 Angel has Filipino (including Hiligaynon), Chinese, and Spanish (Galician) ancestry on her father’s side.

She appeared on TV in 2005 in the program “Darna”, for which she got fame and is best known for.

In 2000, Angel Locsin acted in “Ping Lacson: Supercop” for her role as “Young Robina Gokongwei”. 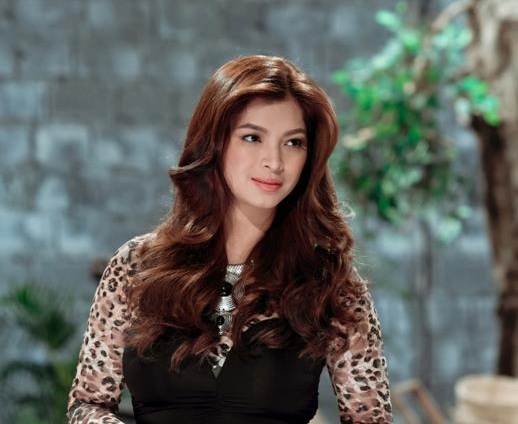