Angie Miller is an American singer and songwriter who rose to prominence when she was placed 3rd on the 12th season of American Idol in 2013. Since then, she has released several songs and extended plays such as This Christmas Song, Weathered, O Holy Night, A Weekend in Maine, Limbic System, Sleep On It, Faster Now, Enjoy Your Holiday, Airline Wine, Overwhelmed (ft. Aaron Marsh), Talk:Listen, and You Set Me Free.

Angie, Och (Her older brother calls her so), Zealyn 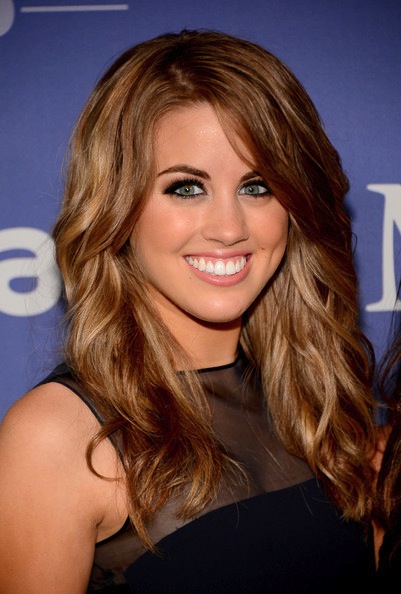 Angie Miller studied at Beverly High School from 2008 to 2012 and was involved in the school’s choir, honors vocal ensemble, and theatre program.

Later on, she received scholarship offers from 3 Christian universities including her top choice, Southwestern Assemblies of God University in Waxahachie, Texas. However, she did not accept any of the colleges’ offers at that time. 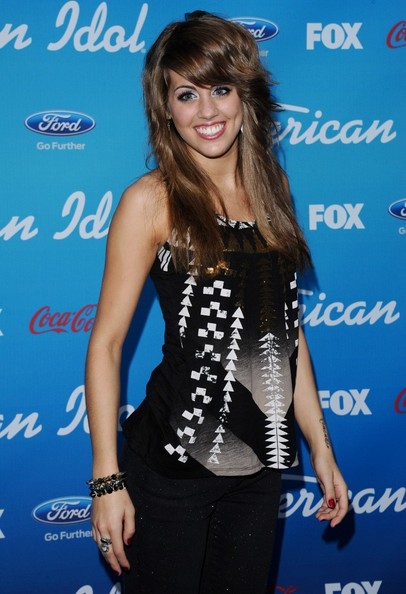 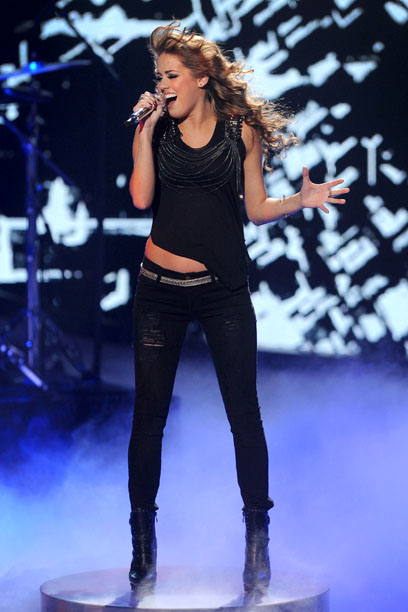 Finishing third in the twelfth season of American Idol in 2013.

She has not released her first album yet. But, in 2013, she sang her own song “You Set Me Free” on American Idol.

Angie also released her single “This Christmas Song” on December 3, 2013.

Angie first appeared on television in 2013 on the show The Tonight Show with Jay Leno as herself as guest vocalist. 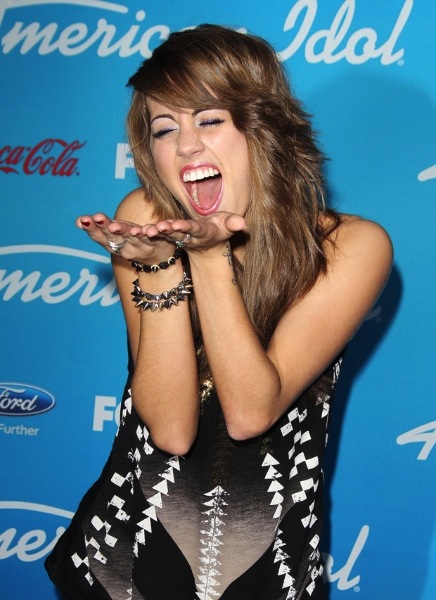