Anna Anka is a Swedish-American model, actress, and author who was previously married to the popular Canadian singer-songwriter, Paul Anka. Over the years, she has also appeared in a number of shows which include the likes of Gomorron, Skal vi danse, Hissen: med Filip & Fredrik, Svenska Hollywoodfruar, and Fångarna på fortet.

Anna Anka is of Polish descent. 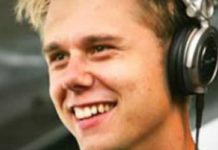 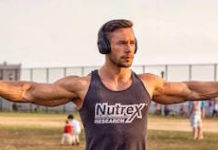 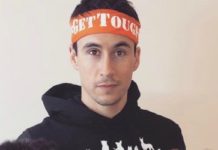 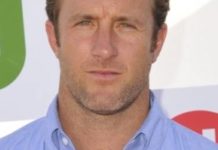