Candice Boucher is a South African model and actress who is best known for being featured on the cover of Playboy and Sports Illustrated in 2010. She has done modeling work for a variety of brands such as Guess, Black Halo, Canal Walk, Queenspark, Fila, Mr. Price, Otto, Speed, and Intimmissimi. She has been featured in several magazines such as FHM, Speedo, GQ, Fila, Elle, and Cosmopolitan. In 2011, she made her theatrical film debut with the Bollywood film, Aazaan. 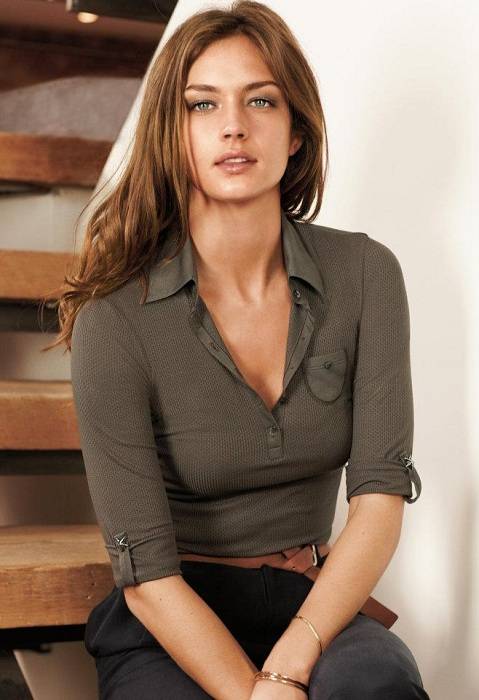 Candice can be contacted through these world-class agencies: 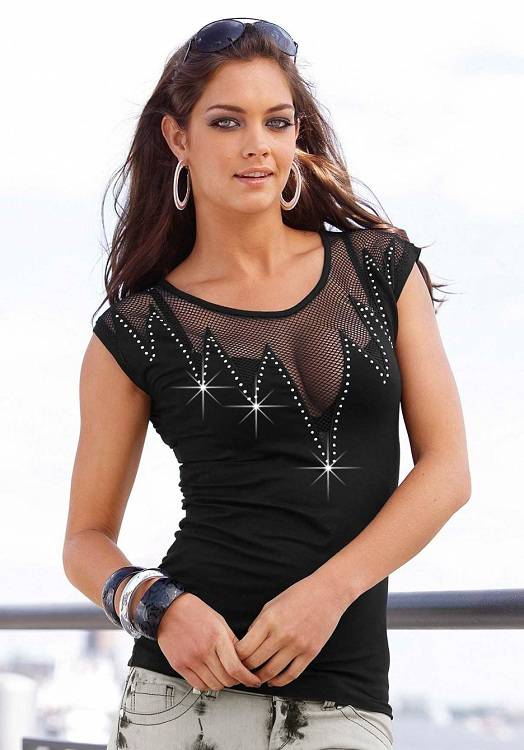 Candice’s naughty blue eyes. She once stated in an interview that her eyes helps her to get the attention of men. 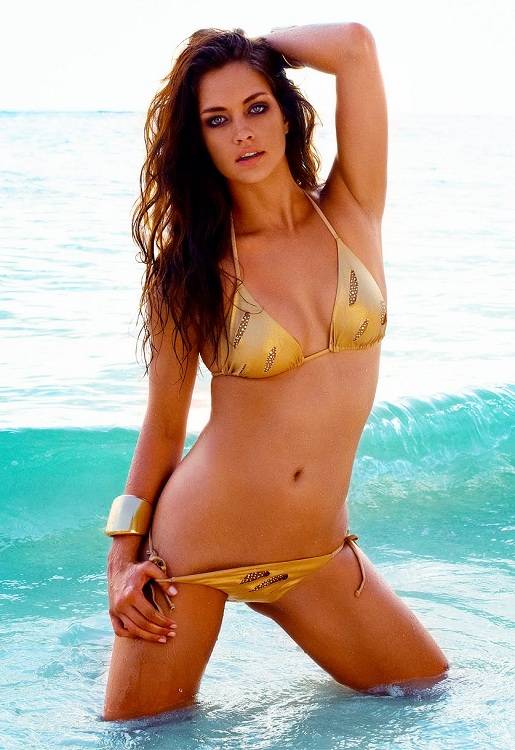 Candice’s hot and revealing dresses, which she normally wears on different occasions, adds glamour to her personality. She also stuns her fans in Guess jeans sometimes.

Aazaan (2011). An Indian action film directed by Prashant Chadha. Candice Boucher appeared as Afreen, a sand artist in the film. 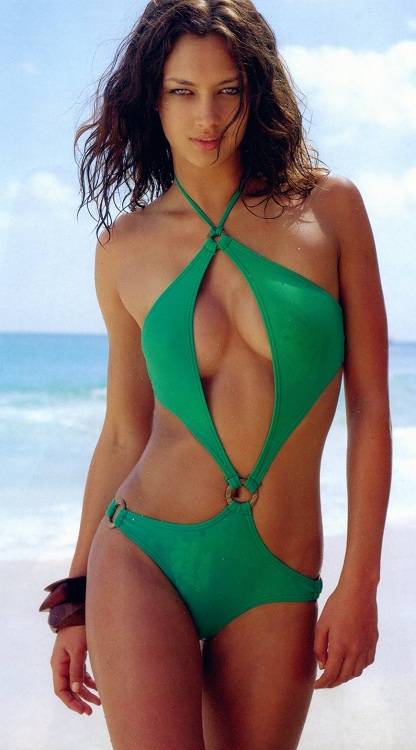