Anok Yai is an American model who is well-known for being the first model of South Sudanese descent who have opened a fashion show for the leading fashion house, Prada. After Naomi Campbell, she became the 2nd black model in the history of fashion to open a show for Prada. Anok Yai was discovered by a photographer in October 2017 and soon after, he posted her picture on Instagram which attracted a lot of attention and, just like that, her modeling career embarked. Since then, she has walked the ramp for a number of major fashion houses and designers which include the likes of Louis Vuitton, Burberry, Max Mara, Fendi, Salvatore Ferragamo, Versace, Chanel, Miu Miu, Saint Laurent, Dries Van Noten, Valentino, Givenchy, Stella McCartney, Dior, Tom Ford, Michael Kors, Marc Jacobs, Alberta Ferretti, Bottega Veneta, Haider Ackermann, Alexander McQueen, and Alexander Wang. Anok Yai has also been featured on the covers of several magazines such as Dazed Magazine, i-D Magazine, Another Magazine, Vogue Korea, CR Fashion Book, Vogue Italia, Vogue Brasil, The New York Times Style Magazine, and Vogue Japan. Moreover, she has also garnered an immense fan base on social media and enjoys more than 500k followers on Instagram and more than 10k followers on Twitter.

Anok Yai got enrolled at Manchester High School West which is a public high school located in Manchester, New Hampshire. After graduating high school, she went on to studied at Plymouth State University, a public university located in Plymouth, New Hampshire, pursuing a degree in Biochemistry, while aiming to become a doctor.

Anok Yai is managed by –

Anok Yai made her fashion show debut by walking the ramp at the Prada F/W 18 Men’s and Women’s Show.

Anok Yai has maintained a toned body by working out on a regular basis and leading an active life. Also, she makes sure to drink adequate water every day to keep herself hydrated and her skin radiant. 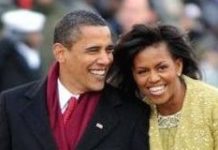 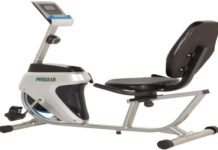 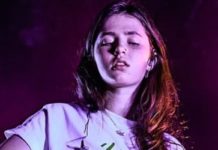 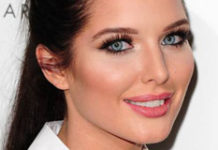