Anurag completed his schooling from the Green School Dehradun and The Scindia School in Gwalior. He then joined Hans Raj College (University of Delhi) and graduated in 1993 with a degree in zoology. 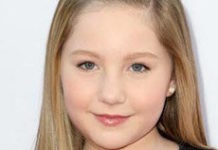 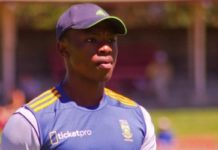