After graduating, he enrolled in Crescent Engineering College in Vandalur, Chennai, Tamil Nadu, India, where he earned an engineering degree.

Arya has endorsed brands such as Otto (Pothys Clothing). 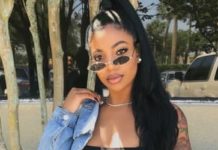