Austin Stowell is an American actor who is best known for portraying roles such as Kyle Connellan in Dolphin Tale, Kevin Carpenter in Behaving Badly, Patrick Sullivan in Fantasy Island, Jesse in The Secret Life of the American Teenager, and Nately in Catch-22. He has also appeared in a variety of other TV shows and films such as Secret Girlfriend, Public Morals, Amazing Stories, The White Lotus, Keep Breathing, 12 Strong, Higher Power, In Dubious Battle, Bridge of Spies, Love and Honor, Whiplash, and many more. 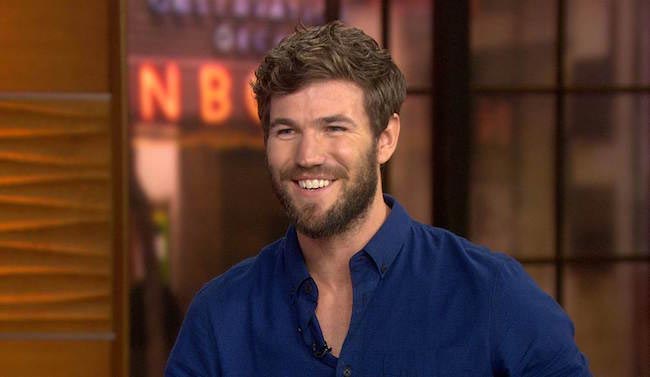 In 2003, he graduated from Berlin High School in Berlin, Connecticut.

Subsequently, he was accepted into the University of Connecticut in Storrs, Connecticut to study into the Department of Dramatic Arts. In 2007, he graduated with a Bachelor of Fine Arts degree.

His exact shoe size is not known. But, he may be wearing a shoe of size 12 (US).

In 2011, he appeared in the family drama film Dolphin Tale for his role as Kyle Connellan.

In 2009, Austin played the role as Chad in the Comedy Central series Secret Girlfriend in just 1 episode entitled “You Get An Aquarium Girl.”

Austin has been photographed with Nina Dobrev attending a yoga class in Vancouver, Canada in November 2015.

He also must be a gym regular as he has a nice body to show off.