Averie Ann Morales is an American social media personality, YouTube sensation, and a part of the family YouTube channel OKbaby. She is the 3rd child of YouTubers Kyra and Oscar and has frequently been featured in the family vlogs. Averie Ann Morales has also accrued more than 50k followers on her individual Instagram account.

Averie Ann Morales is managed by her parents.

Averie Ann Morales is of American descent on her mother’s side and has Mexican roots on her father’s side. 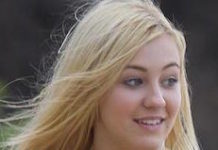 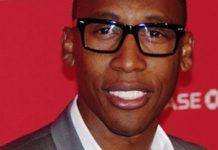 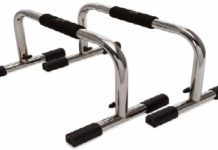