Bar Paly is an Israeli actress and model who is best known for portraying roles such as Anastasia “Anna” Kolcheck in NCIS: Los Angeles, Maria-Carla in A Glimpse Inside the Mind of Charles Swan III, and Lola in The Starter Wife. She has also appeared in a variety of other TV shows and films such as CSI: NY, How I Met Your Mother, Underemployed, Unhitched, DC’s Legends of Tomorrow, iZombie, Jean-Claude Van Johnson, Pain & Gain, Million Dollar Arm, Against the Clock, and many more. As a model, she has been featured in numerous magazines such as Maxim, GQ, and Rolling Stone. 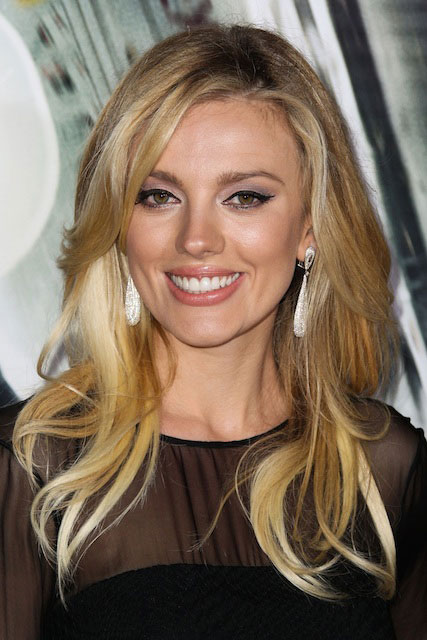 She attended the Aleph High School of Arts Tel Aviv-Yafo.

Bar Paly is signed to these modeling agencies –

She has Russian Jewish ancestry.

She has naturally a “light brown” hair color. 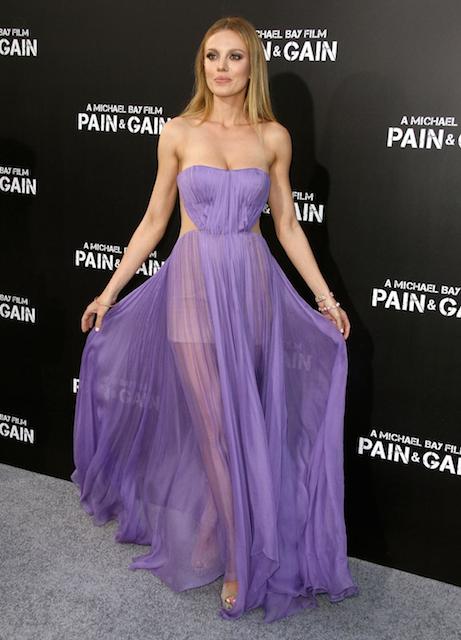 She has done advertisements for Von Zipper.

Working as a model with various brands and designers and appearing in the films Pain & Gain (2013), and Million Dollar Arm (2014).

She debuted with the 2008 horror film The Ruins for her role as an archeologist.

In 2007, she played the role as Mia Opal in the CBS’s police procedural TV series CSI:NY in an episode titled “Heart of Glass”.

For Pain and Gain movie, she gained 20 pounds of weight as she had to play stripper Sorina Luminita. She did so by drinking 5000-calorie shakes.