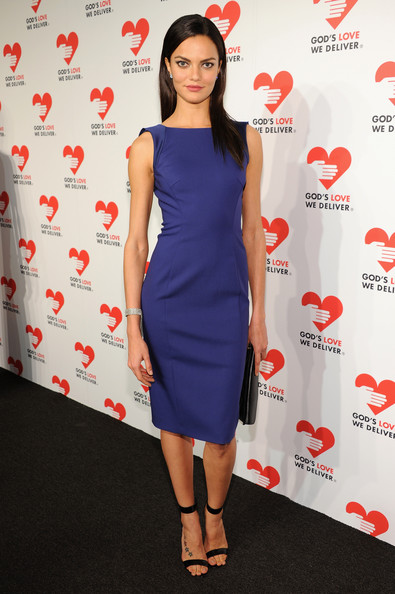 Barbara has gone to Juilliard School to study music.

Barbara is signed to these modeling agencies –

As a singer, Barbara has recorded a bossa nova album which has been produced by Damon Martin. In that album, she plays guitar in some of the songs but has sung every song.

Justo Almario and Abraham Laboriel are the musicians in that album. 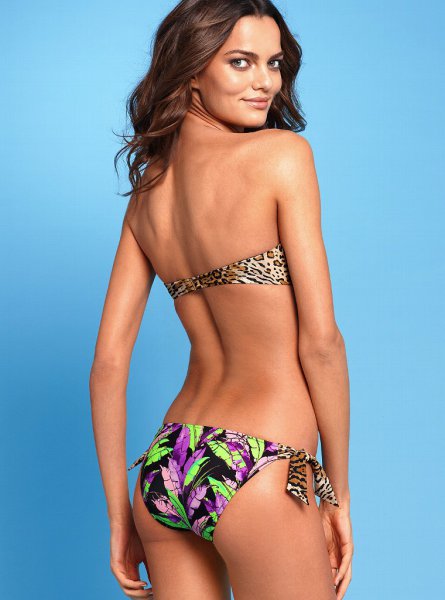 Fialho works with Victoria’s Secret trainer to keep herself fit. Barbara says that she is like an athlete now as she works out for the whole year. She needs to be fit for various fashion shows that happen all around the year. She does running for 30 minutes in a day from Monday to Friday.

Barbara never skips her exercises. She is rather serious – more serious towards her fitness routine as compared to the diet plan. She likes to eat food, and so regular exercises allow her to eat more freely. She can splurge on her favorite foods up to some extent. Her favorite foods are found in the bakery. So, Barbara straightaway goes there (French bakery) on her cheat day.

She drinks a lot of water and green tea. She eats three meals in a day. Her lunch is healthier with some brown rice, a source of protein, veggies, and some carbs, followed by a light dinner.