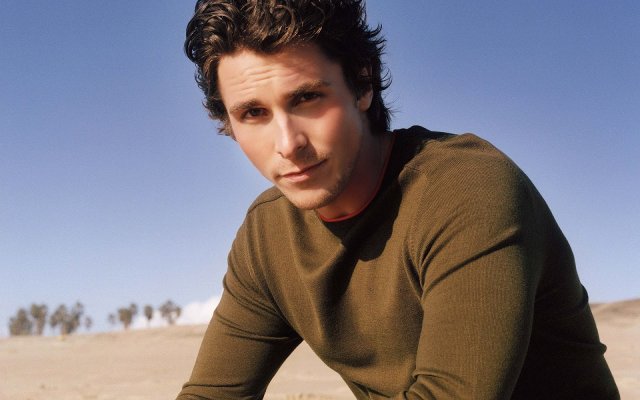 Dramatically transforming his weight from mere 121 pounds to 230 pounds within six months, Christian Bale inevitably is a great source of inspiration for millions of people. His iconic performance of batman in the movie “Batman,” not only won accolades, but also thrilled people; because of the unusual role played by batman in the movie.

Unlike other comic roles, which equip the hero with supernatural powers, Christian in the movie has played the role of a normal human being, having astonishing buoyancy and endurance. Through his drastic makeovers for his roles, the inspiring hero has set an incredible example in front of his fans. The hero has shown it that with strong willpower and perseverance, nothing is beyond you.

He dramatically transformed his body, not once but twice. His first transformation was for his role in the movie, The Machinist when he lost 63 pounds in three months. While keeping his health at stake for three months, Christian adhered to a strict diet regime; he almost starved him to death.

His role in the movie required him to look like an insomniac. While surviving on just one apple and tuna in a day, Christian executed intense workouts and within three months, he came down from 184 pounds to 121 pounds. Due to the prolonged starvation period, his metabolism deteriorated drastically.

Doctors asserted he might be suffering from some serious health problems. But under the guidance of a dietitian and personal trainer, Christian brought back his slow metabolism on track. His dietitian recommended him to gradually increase his calorie intake.

For playing the role of superhuman in Batman, Christian acquired a completely ripped and toned body. And to transform his body from being skinny to muscular, he practiced grueling workouts and weight lifting. Credited with immense strength, Bale character in the movie required him to look very agile, speedy, and powerful. Having used martial arts in the fighting scenes of the movie, Christian is proficient in martial arts. Besides making his body fit, martial art also empowered the hero with incredible strength.

The technique of martial art involves vigorous workouts accompanied with light workouts or compounded weight bearing exercises. While practicing varied workouts for different body parts, Christian practiced squats for toning his legs and thighs. And grappling and boxing were his weapons to tone his upper body parts. 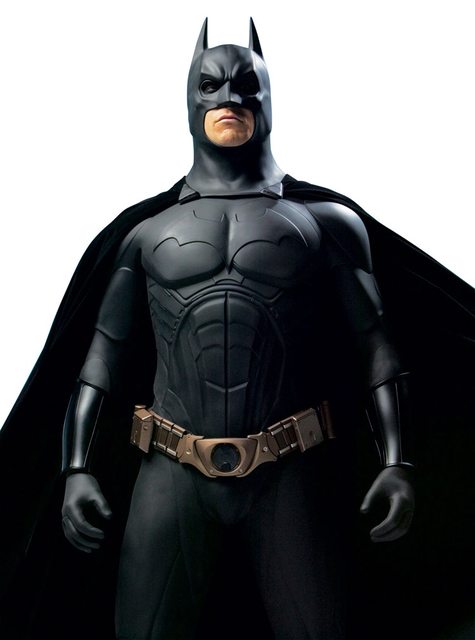 Having divided his workouts into four days, the batman repeated the same set of workouts after the completion of four days. Being focused on building power, day one was composed of explosive high pull ups, cleans and press, weight lifting, and chin-ups super-set with bent rows squats. Being dedicated to building speed and agility, day 2 included squat jumps, high pulls, sprinting, and reverse lunges.

Clap up push-ups, lateral jumps, and dumbbell flyes, followed by bench press with Smith machine, close grip pull downs, and dead-lift were the parts of his day 3 workout routine, which were devoted to develop strength and power.

Stretching for 30 minutes and 10-20 laps of swimming comes under his day 4 workout routine, which were dedicated to strengthen his stamina and endurance. After practicing strenuous workouts for four days, Christian saved one complete day to relax his body.

The Proper Way of Workouts

Should you want to walk on the footprints of superhero, keep your diet in sync with your workouts. You can amplify the results by making routine of executing workouts for one hour in the morning and one hour in the evening.

The superhero swears by a very balanced and healthy diet having proteins, carbs and fats into the proportion of 1:2:3. His proportionate diet is under the guidance of his professional nutritionists. He eats after every three hours. Being a vegetarian, he takes lean protein, fat free cheese, milk, protein shakes, and eggs to get protein.

His small meals consist of nutritious and healthy snacks and drinks. Fibrous fruits and vegetables provide his body carbs. After intense workouts, it’s vital for you to fuel your body with proteins and carbs, for they stimulate recovery process in your body.