Bibi Bourelly is a German singer and songwriter known for her popular singles like Riot, Ego, and Ballin. She has written various popular songs like B*tch Better Have My Money, Higher, Camouflage and has been featured alongside popular artists. Bibi has a huge social media fan base with more than 100k followers on Instagram and more than 500k followers on Twitter.

Bibi Bourelly has stated that guys do not ask her out for dates. She blames it on her weirdness and awkward character.

Bibi Bourelly hasn’t done endorsement work for any brand yet.

She made her TV show debut on Jimmy Kimmel Live! in 2015. 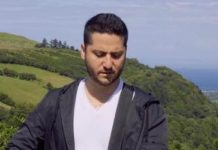 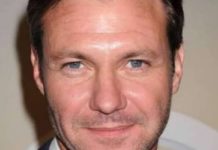