Lil Wayne is an American rapper, singer, songwriter, record executive, entrepreneur, and actor who has established himself as one of the most influential hip hop artists of his generation by showcasing his musical finesse in albums and tracks like Tha Block Is Hot, Tha Carter, I Am Not a Human Being, Tha Carter IV, No Frauds (with Nicki Minaj and Drake), and Hot Revolver (ft. Dre). Regarded by many as one of the greatest rappers of all time, he has won at least 5 Grammy Awards, 11 BET Awards, 4 Billboard Music Awards, 2 MTV Video Music Awards, and 8 NAACP Image Awards. 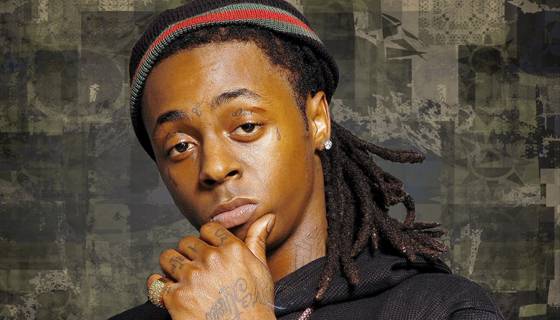 Wayne then studied at Eleanor McMain Magnet School, New Orleans, Los Angeles. But dropped out at the age of 14 to focus on his music career. Finally, he attended Marion Abramson Senior High School.

He also enrolled himself at the University of Houston in January 2005 but dropped out during the same year due to a conflicting schedule.

Wayne also majored in psychology from the University of Phoenix by taking online courses.

Lil Wayne’s major brand endorsement is Bogey Blunts in 2010. Bogey Blunts make cigars and for this, they need to hire Lil Wayne.

His debut rock album is Rebirth released in 2010, which eventually went gold.

2000 action and comedy film Baller Blockin’ for his role as Iceberg Shorty.

“Access Granted”, which is an American TV Series that features an in-depth look at the planning and production of R&B and Hip-Hop music videos. Lil Wayne appeared in this 30-minute show. 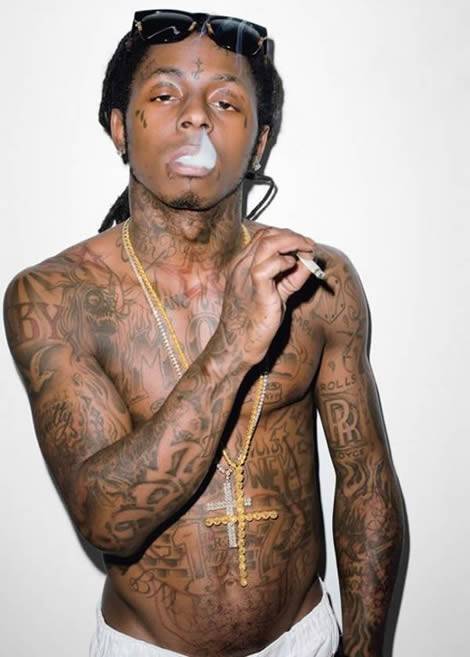