Adam Levine is an American singer, songwriter, record producer, and actor who has gained worldwide acclaim as the lead vocalist of the pop-rock band Maroon 5, with which he has received at least three Grammy Awards, three American Music Awards, an MTV Video Music Award, and a World Music Award. They have released multiple albums and tracks like Songs About Jane, V, It Won’t Be Soon Before Long, Red Pill Blues, She Will Be Loved, Sunday Morning, Moves Like Jagger (ft. Christina Aguilera), One More Night, Maps, Sugar, What Lovers Do (ft. SZA), and Memories. In addition to that, Levine also served as a coach on NBC’s reality talent show The Voice from 2011 to 2019. 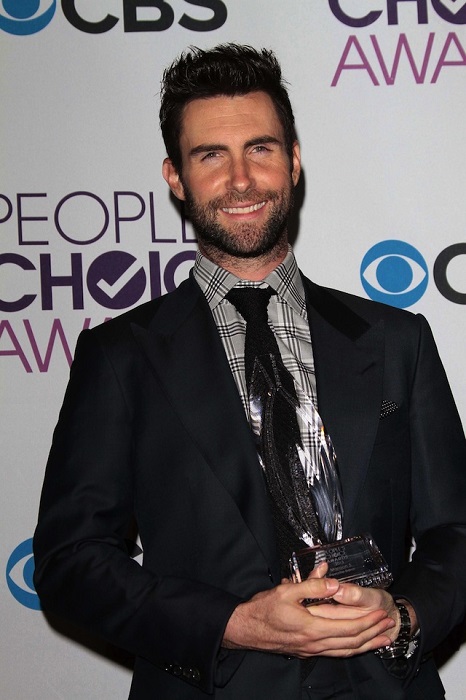 Adam attended Brentwood School in Los Angeles. During his school time, he met Jesse Carmichael and Mickey Madden, who now both are his band-mates. Post that, he went French Woods Festival of the Performing Arts Camp, Hancock, New York.

Adam Levine has been signed with –

He is of Jewish (Ashkenazi and Sephardi), German, and Scottish descent. 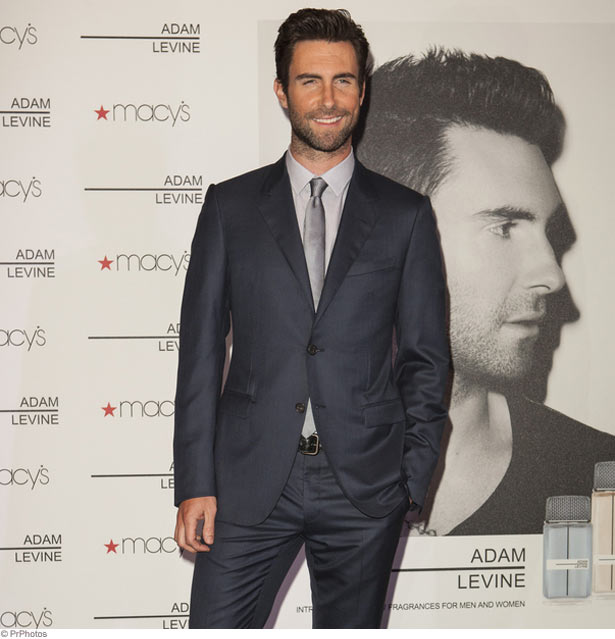 Filipino clothing line Bench in 2012. He is the spokesperson for ProActiv.

He is Jewish on both sides of his family (father and maternal grandfather). But, when he was interviewed by The Jewish Chronicle, he revealed that he has rejected formal religious practice for a more generalized, spiritual way of life.

Working as a lead vocalist and frontman of the pop-rock band Maroon 5.

The band Maroon 5 released their debut album Songs About Jane on June 25, 2002, under the J Records and Octone Records. It was a sleeper hit. It occupies a total length of 46:06 minutes, with these singles –

He is a devotee of yoga. It gives a state of relaxation to him. He takes the help of Yoga instructor, Chad Dennis. Chad travels with Maroon on tours and Adam feels better if he goes in front of the public after doing an hour of yoga, during concerts. He is a fan of these 3 poses – 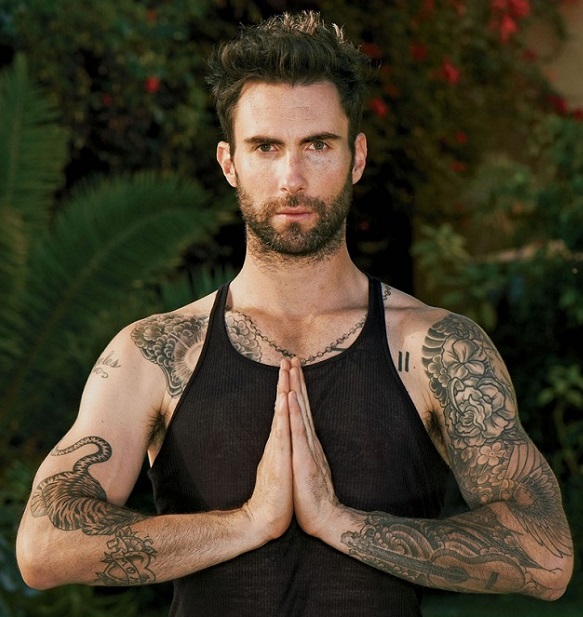 “Before I go on stage I pretend that everyone loves me.”

“In real life, I am emotionally confused, which enables me to write songs. I’m a Pisces, and they say that Pisces are very sensitive. If men were just honest with themselves, they would see that they all have that side.”