Adam Brody is an American actor who is best known for portraying roles such as Seth Cohen in The O.C. and Benjamin Danz in Mr. & Mrs. Smith. He has also appeared in a variety of other TV shows and films such as American Pie 2, The Ring, The Ten, Jennifer’s Body, Damsels in Distress, Scream 4, Shazam!, Shazam! Fury of the Gods, Undressed, House of Lies, Single Parents, Mrs. America, and New Girl. For his acting skills, he has won numerous awards such as Teen Choice Awards. 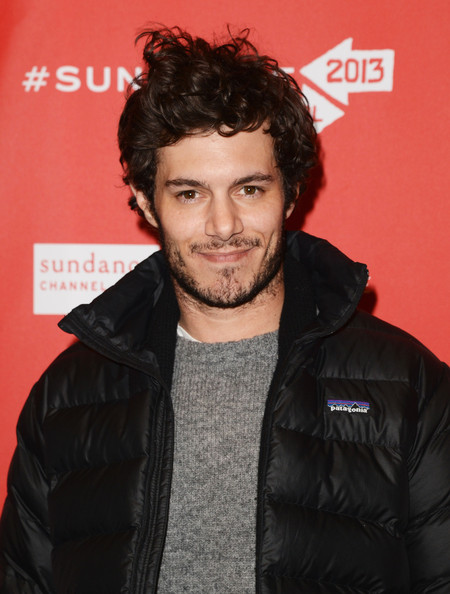 Adam attended Wangenheim Middle School and Scripps Ranch High School in northeast San Diego. Though, he managed to complete his schooling but with poor grades. Post that, he was enrolled at a community college, where he spent one year before dropping out at the age of nineteen to pursue his career in acting.

His publicist is Viewpoint, Inc. 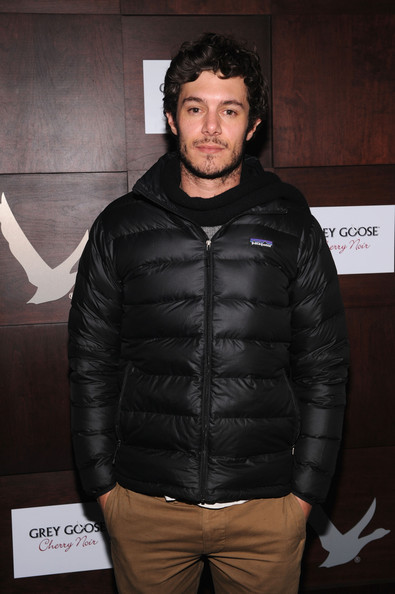 Adam debuted with MTV’s TV series Now What in 1995.

Adam has played drums for the 4-member indie band Big Japan in the past. He is now part of the band The Shortcoats.

Other than being a drummer, he has written songs and screenplays as well.

Adam Brody has been clicked multiple times going/returning from the workout. He takes help of the very famous celebrity trainer Harley Pasternak. 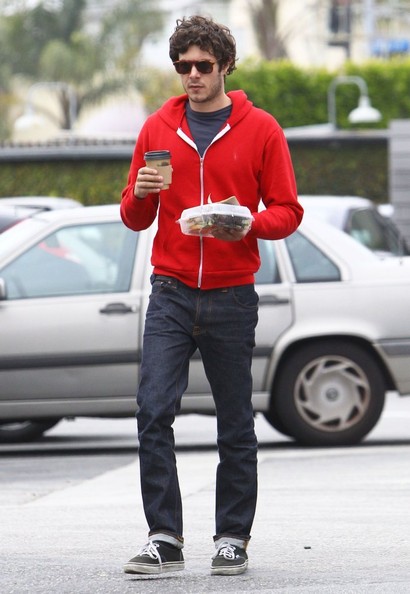