Dianna Agron has been represented by –

Dianna Agron is of Ashkenazi Jewish descent on her father’s side and has Irish, German, Norwegian, English, and Welsh roots on her mother’s side.

Agron’s physique is similar to a cheerleader, which makes her perfect for various roles in TV series and movies, especially her role as Quinn Fabray for the Fox series Glee makes her different.

Dianna is best known for playing Quinn Fabray in Fox’s musical comedy-drama television series Glee since 2009. She was a part of the main cast from season 1 to 3. For the next three seasons, she was a recurring guest star.

She is also known for her appearance in films like the crime-comedy film The Family (2013), teen action science fiction film I Am Number Four (2011), and crime horror thriller film The Hunters (2011).

In 2006, Dianna played the role of a drunk girl in the CBS’s crime drama television series Close To Home in the “Homecoming” episode.

She debuted with Talkers Are No Good Doers in 2005, where she played the role of Jen.

She has revealed that she stays fit by dancing, cooking healthy meals for herself, and going out for long walks and hikes. 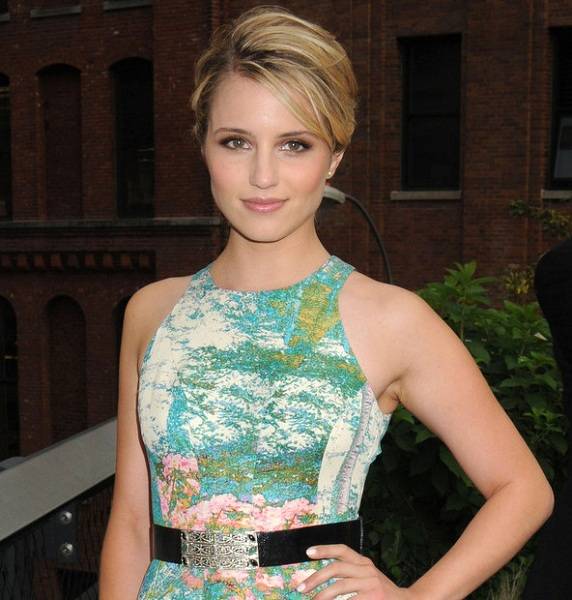