Bradley Cooper is an American actor and filmmaker who is best known for portraying roles such as Phil Wenneck in The Hangover series, Templeton Peck in The A-Team, Richie DiMaso in American Hustle, and Jackson Maine in A Star Is Born. He has also appeared in a variety of other TV shows and films such as Wet Hot American Summer, Bending All the Rules, The Comebacks, The Midnight Meat Train, Yes Man, He’s Just Not That Into You, New York, I Love You, Case 39, The Place Beyond the Pines, Guardians of the Galaxy, Nightmare Alley, Law & Order: Special Victims Unit, Limitless, I Want to Marry Ryan Banks, and many more. Bradly has won several awards such as Grammy Award, Screen Actors Guild Award, Film festivals’ award, American Film Institute Award, and Elle Style Award. 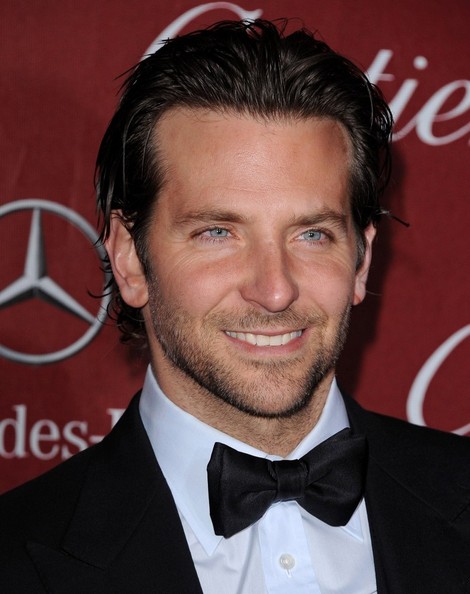 Bradley attended Germantown Academy from which he graduated in 1993. For freshman year, he went to Villanova University. After that, in 1997, he graduated from Georgetown University with BA honors in English. This was his academic background.

Post that, in 2000, Cooper received his degree of Master of Fine Arts (MFA) in acting from Actors Studio Drama School at The New School in NYC.

His mother is Italian-American and his father is Irish-American.

In May 2013, he appeared in a Häagen-Dazs commercial. 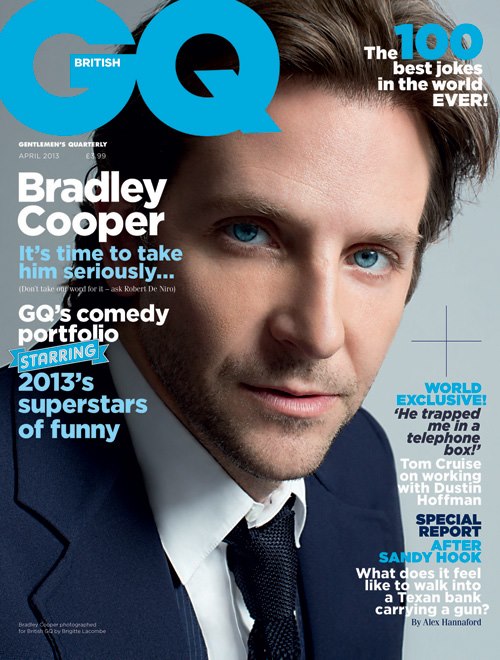 In 1999, Cooper guest appeared in the comedy-drama TV series Sex and the City for his role as Jake in an episode “They Shoot Single People, Don’t They?”

Ashley Conrad is the fitness trainer and expert from whom Bradley had taken help in the past. He had to prepare the tight midsection of the body for a role in The A-team movie. And for that, he did strenuous workouts. He spent 2 hours daily in the gym with the trainer working on the core and strength training. Also, he used the formula 3-2-1, according to which one is required to focus for 10 minutes on 3 cardio, 2 strength training and 1 core training circuit.

To speed up the weight loss, he cut the calories from the diet. More at Men’s fitness.

“I never lived the life of ‘Oh, you’re so good-looking’. People thought I was a girl when I was little, because I looked like a girl-maybe because my mother would keep my hair really long in a bowl cut. I was in a coffee shop once and the waitress was like, ‘What do you want, Miss?’ I was 10 or 11-the worst age to have that happen. I had a jean jacket on and a Metallica pin. I thought I was really cool.”