Blake Shelton is an American country music singer, television personality, actor, and producer who has released many popular albums, tracks, and extended plays which include Red River Blue, Blake Shelton’s Barn & Grill, The Dreamer, Pure BS, Based on a True Story…, She Wouldn’t Be Gone, Texoma Shore, Bringing Back the Sunshine, All About Tonight, and Playboys of the Southwestern World. In addition to that, he has also gained fame for being a coach on the singing competition television show, The Voice, since its beginning. 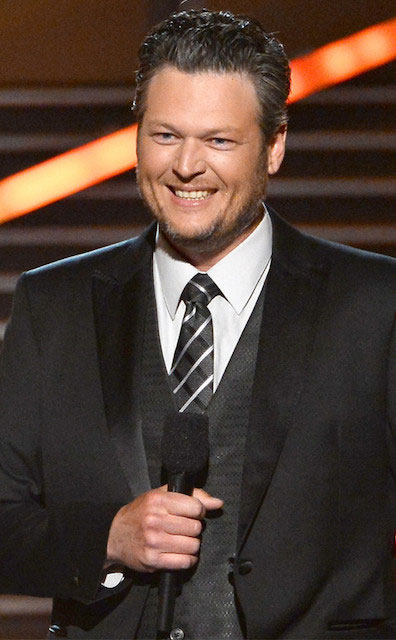 He is of English, Scottish, Welsh, German, Dutch, Irish, and French descent.

He was made the face of Pizza Hut’s Barbecue Pies in May 2014.

He has also appeared in a lot many commercials for Samsung Galaxy Note II, Walmart, J. C. Penney, Nascar, and numerous others.

He was seen in a T-Mobile‘s Super Bowl 2021 ad alongside Gwen Stefani and Adam Levine. 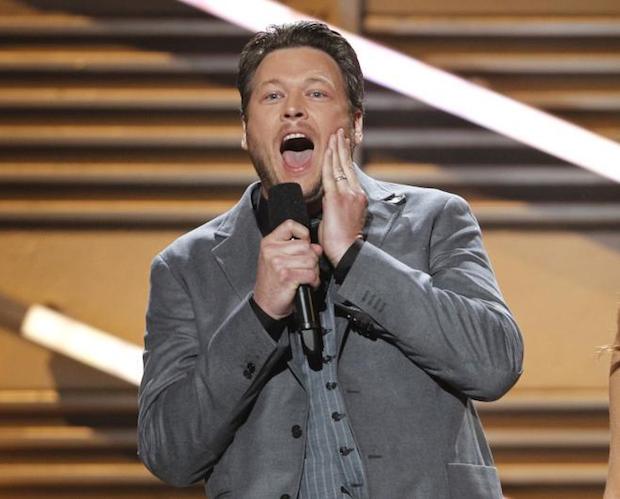 Blake released his debut album, Blake Shelton, on July 31, 2001, via Giant Nashville. It was certified as Platinum in the U.S. and charted at #3 in the US Country Songs chart. The album consisted of 10 tracks making it a total length of roughly 35 minutes.

He first appeared on television in 2011, when he was made the judge of the reality TV singing competition The Voice. 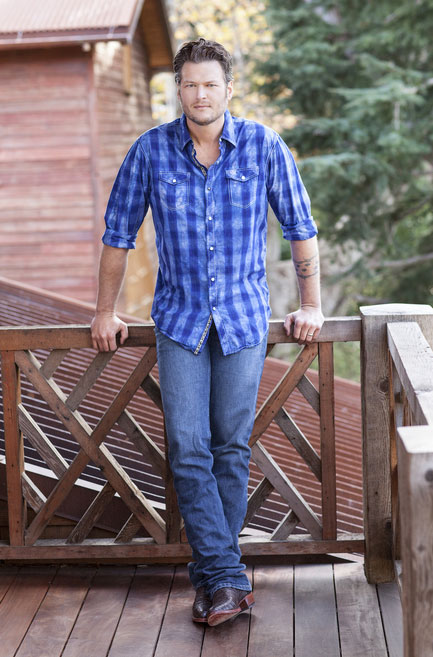