Chris Colfer is an American actor, voice actor, producer, singer, and author who is best known for playing Kurt Hummel in the musical comedy-drama series Glee from 2009 to 2015, a role that won him various accolades like Golden Globe Award for “Best Performance by an Actor in a Supporting Role in a Series”, Teen Choice Award for “Choice TV: Male Scene Stealer”, and “Outstanding Actor – Comedy Series” award at the Monte-Carlo TV Festival. Chris has also been cast in many other shows and movies which include Hot in Cleveland, RuPaul‘s Drag Race: All Stars, Russel Fish: The Sausage and Eggs Incident, Glee: The 3D Concert Movie, Struck by Lightning, Absolutely Fabulous: The Movie, Marmaduke, Entertainment Tonight, The Talk, Julie’s Greenroom, and Visible: Out On Television. 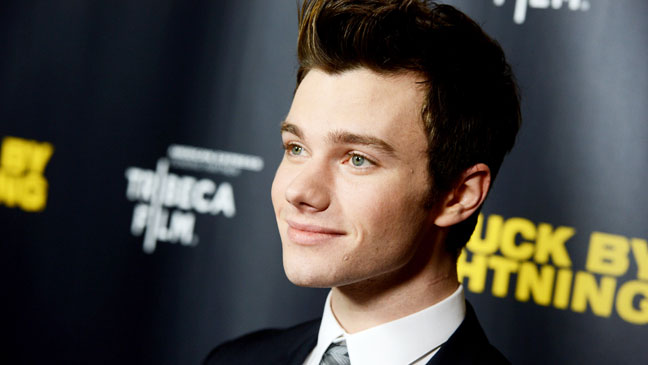 Chris attended Clovis East High School in Clovis, California. He was homeschooled for some part of the 7th and 8th grades due to the cases of bullying.

Chris Colfer has been signed with –

His net worth had been $8 Million according to CelebrityNetWorth.com.

He has Irish, English, German, and Scottish ancestry. 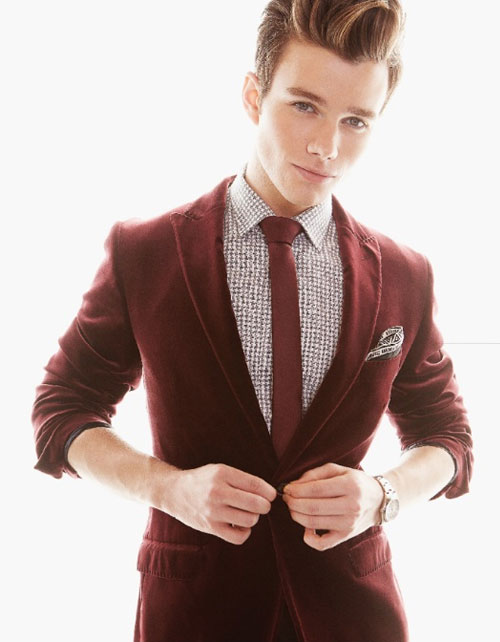 Playing the role of Kurt Hummel in the television series, Glee.

Chris starred in his debut 2009 film Russel Fish: The Sausage and Eggs Incident. It was a comedy short-length film.

He had appeared in an American musical comedy-drama television series Glee in the lead role as Kurt Hummel. He has appeared since 2009.

He was overweight during his school time and he said that he had to lose 40 pounds before his senior year of high school. To lose that excess weight, he used to visit the gym for 2 hours daily and had taken good care of his diet. He used to eat healthy like carrots, he told specifically. Now, he just concentrates more on cardio to maintain his shape. 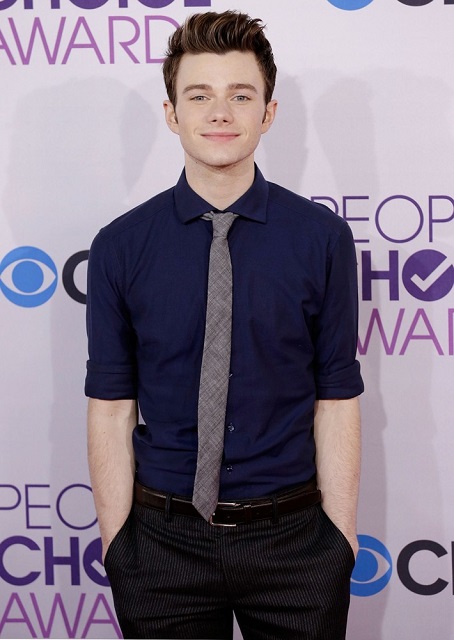