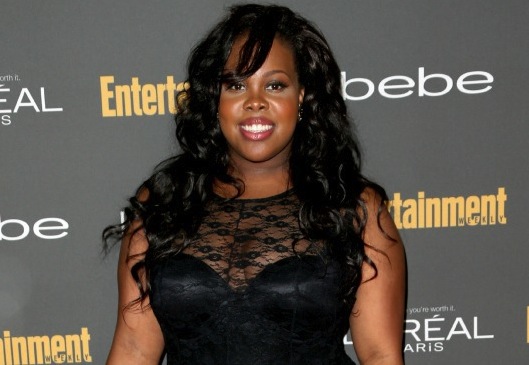 In December 2012, Amber signed herself with Scooter Braun to manage her work. 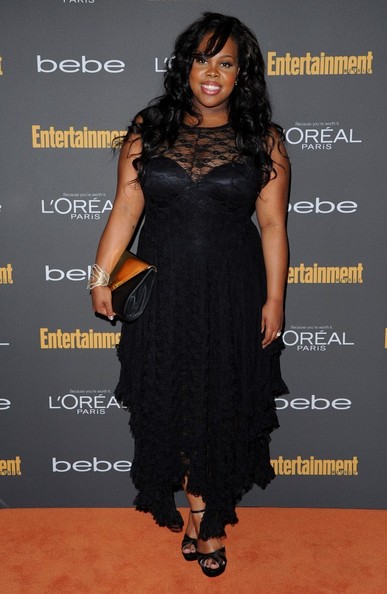 Amber has served as the spokesperson for Do Something and VH1 Save The Music Foundation’s second annual “Battle for the Bands”.

She is also known for winning the season 17 of Dancing with the Stars.

Amber is a part of the Glee soundtrack compilation albums, soundtracks, and others since 2009 (when the series started).

Though, she has appeared in a TV movie before this.

Riley first appeared in 2009 in Fox’s teen musical comedy-drama television series Glee as Mercedes Jones. From season 1 until season 4, she was a series regular.

Now, from season 5, she is a recurring guest star. She also won an award for her performance in this series in 2010.

In 2013, Amber had dropped a noticeable amount of weight. She stopped having burgers, and other fast food, which was having a negative impact on her health as well as weight.

Moreover, she was declared the winner of season 17 of Dancing with the Stars in late 2013. So, the win does not come easy. She did prepare for the contest a lot and as a result, in addition to winning the contest, she also lost a couple of pounds. So, a total win-win situation for her. 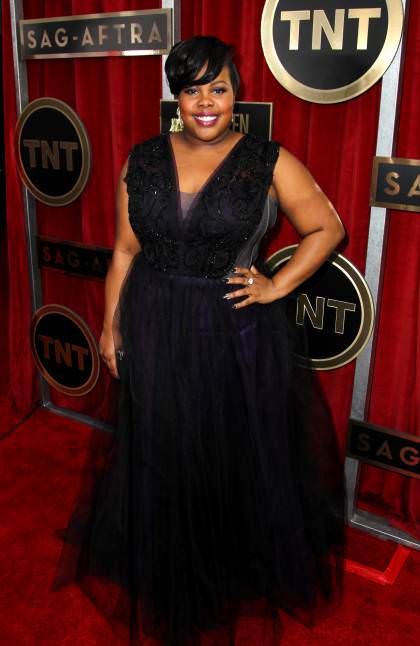 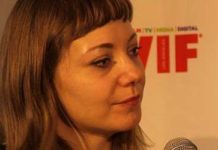