Tika Sumpter is an American actress, producer, singer, television host, and model who first gained popularity as the host of the reality series, Best Friend’s Date and later portrayed roles like Layla Williamson in One Life to Live, Yvonne Fair in Get On Up, Michelle Robinson in Southside with You, Maddie Wachowski in Sonic the Hedgehog, and Nikki in Stomp the Yard: Homecoming. She has also appeared in a variety of other TV shows and films such as Whisper Me a Lullaby, A Madea Christmas, Ride Along 2, The Old Man & the Gun, The Nomads, Gossip Girl, The Game, Mixed-ish, The Haves and the Have Nots, Law & Order: Special Victims Unit, and many more. For her acting skills, Tika has been nominated for numerous awards such as the Gotham Award and NAACP Image Award. 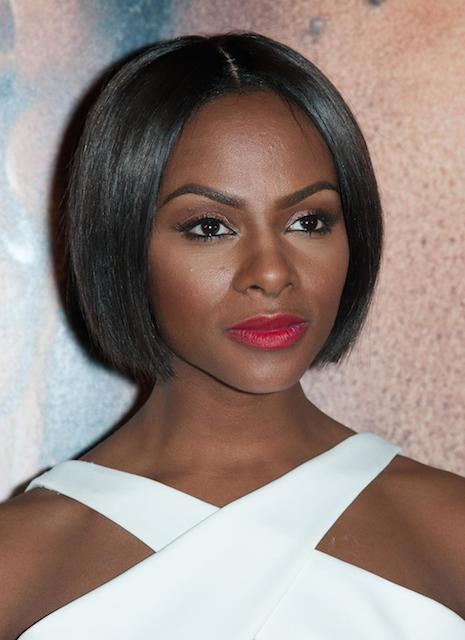 She is signed to Brookside Artist Management.

As a model, she has appeared in commercials about Hewlett-Packard and Liz Claiborne’s Curve fragrances.

Playing Layla Williamson on ABC’s soap opera One Life to Live from 2005 to 2011. She appeared in a total of 234 episodes in this time. In 2008, she also got nominated for “NAACP Image Award for Outstanding Actress in a Daytime Drama Series”.

She has contributed to the 2012 film Sparkle’s soundtrack along with Jordin Sparks, Whitney Houston, Carmen Ejogo, Cee Lo Green, and many others.

She co-contributed to songs like “Hooked on Your Love”, “Jump”, and “Something He Can Feel”.

She debuted her on-screen performance with the 2009 crime film Brooklyn’s Finest for her minor role as a neighborhood girl. Her role is uncredited. 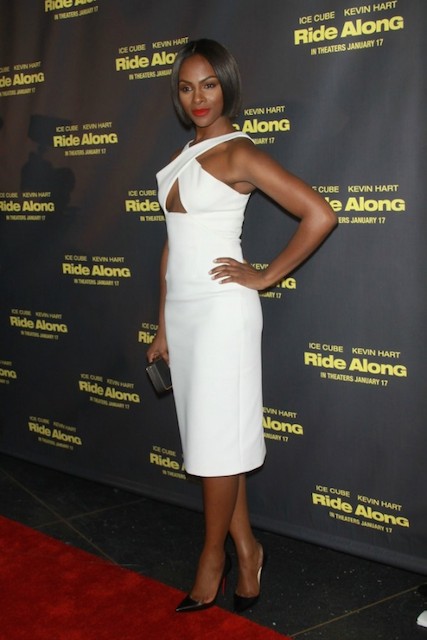 She works with a personal trainer during Zumba classes to relieve stress for that day. She went to Pure Barre classes and declared it as the hardest workout, she has ever done. After her third visit to these classes, she started feeling changes in her body.

She eats fruits, oatmeal, and almonds. Tika makes her own smoothies. She prefers smoothies over snacks. She cannot say “No” to the red velvet cake if she sees it. She eats it in moderation, once in a while.