Emma Bunton is an English singer, songwriter, media personality, dancer, actor, and voice actor who gained fame in the 1990s as a member of the girl group Spice Girls, in which she was nicknamed Baby Spice. The group’s other members included Mel B, Melanie C, Geri Halliwell, and Victoria Beckham and it became the best-selling female group of all time. As a solo artist, she has released albums like A Girl Like Me, Life in Mono, My Happy Place, and Free Me. Over the years, Emma Bunton has also been a part of several shows and movies including American Idol, Strictly Come Dancing, Drunk History, RuPaul‘s Drag Race All Stars, Zoolander, and Absolutely Fabulous: The Movie. 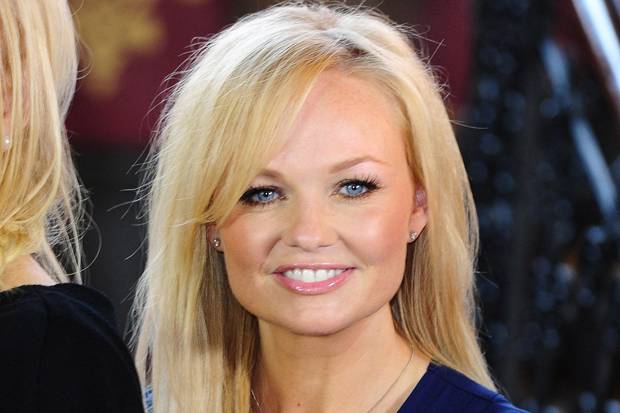 Bunton studied at St. Theresa’s Primary School in Finchley. After that, she attended Sylvia Young Theatre School in Marylebone to learn acting and pursue a career as an actress.

Emma Bunton has been signed with –

Emma Bunton is of English and Irish descent.

She was seen in the TV commercial for the supermarket chain Tesco.

In May 2007, Bunton appeared in the Prego TV commercial, which broadcasted nationwide.

Being a member of the girl band Spice Girls, which was formed in the 1990s.

She had released her debut solo album titled A Girl Like Me on April 16, 2001, by Virgin Records. It received some quick initial success. The album received the status of gold by British Phonographic Industry.

She appeared in a short TV movie Thatcherworld in 1993 for her leading role as Josie Jenkins.

Emma appeared in the British television soap opera EastEnders in 1992 for a role as Mugger in the 66th episode of the 8th season.

Emma Bunton has to work hard to remain in shape. For that, she takes care of her diet as well as watches her exercises closely.

Regarding diet, she says that to lose weight, she switches to fresh salads and fish. In regular also, it is not her style to remain with one particular diet.

She also starts maintaining her workout and diet more seriously before a week in case of the upcoming Spice Girls show. 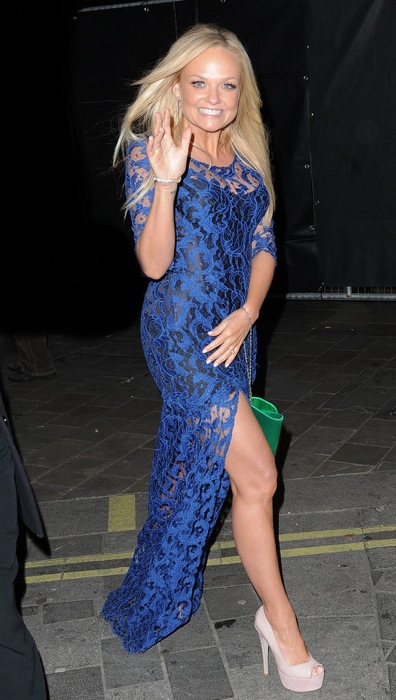