Victoria Beckham is an English singer, songwriter, fashion designer, model, businessperson, and television personality who gained popularity in the 1990s as a member of the girl group, Spice Girls, which became the best-selling female group of all time. She was nicknamed ‘Posh Spice’ in the group and the Spice Girls has released albums like Spice (1996), Spiceworld (1997), and Forever (2000). She started working as a solo artist after the group split in 2001 and has released albums and tracks like Victoria Beckham, This Groove / Let Your Head Go, Not Such an Innocent Girl, and A Mind of Its Own. Moreover, Victoria Beckham has gained global acclaim as a style icon and fashion designer and the Victoria Beckham label was named designer brand of the year in the UK in 2011. Also, she was appointed an OBE in the 2017 New Year Honours for services to the fashion industry. 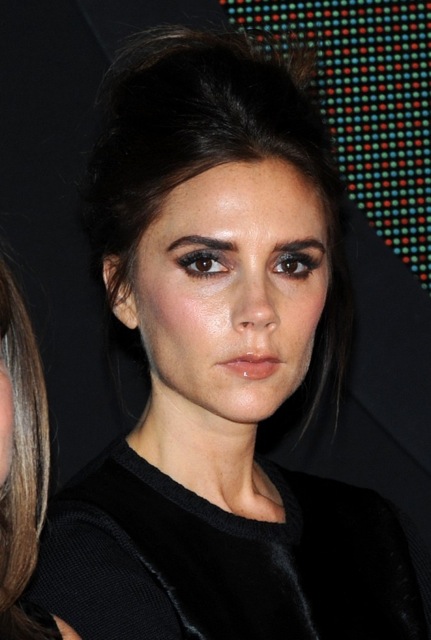 For learning dance and modeling, she went to Laine Theatre Arts in Epsom, Surrey. She was often bullied in St. Mary’s High School in Cheshunt as she had extraordinarily high financial status.

According to CelebrityNetWorth.com, her net worth was $450 Million in 2020.

Victoria Beckham is of English and German descent. 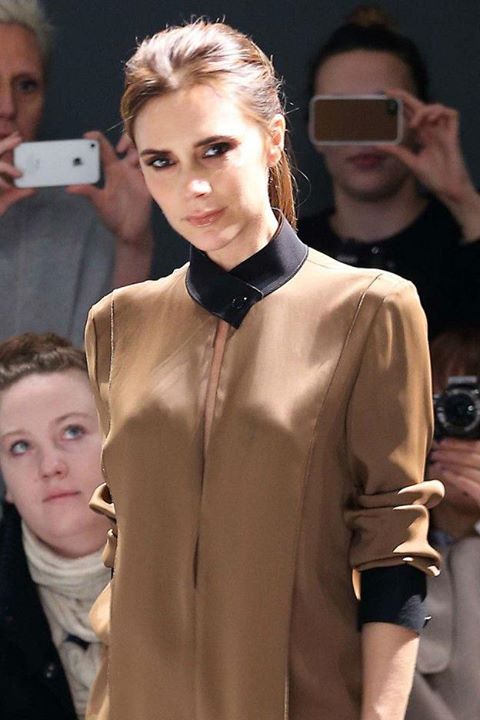 Beckham released her debut studio album, Victoria Beckham, on October 1, 2001, under the label Virgin. It was able to generate 50,000 sales in the UK.

Victoria Beckham first appeared on television in a TV movie of talk-show genre titled Victoria’s Secrets as herself.

She goes to the gym regularly and practices workouts six times a week. Beckham is a follower of Yogalosophy developed by Mandy Ingber. Read about Victoria’s workout routine and diet plan. 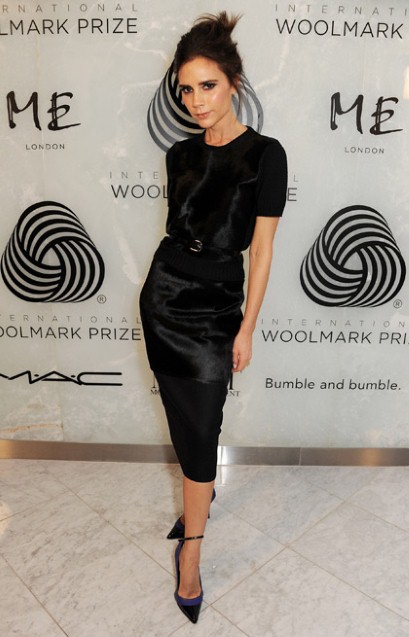