Usher is a critically-acclaimed American singer, songwriter, actor, businessman, and dancer who has won numerous awards and accolades including 8 Grammy Awards, 34 ASCAP Awards, 9 Soul Train Music Awards, and 8 American Music Awards. One of the best-selling music artists of all time, Usher became the fifth-most awarded artist at the Billboard Music Awards with 18 awards. His discography includes albums such as Here I Stand, Raymond v. Raymond, Confessions, My Way, Usher, Looking 4 Myself, Hard II Love, Confessions 2, and 8701. Moreover, Billboard placed him at number #6 on their list of “Top 50 R&B/Hip-Hop Artists of the Past 25 Years” in 2010 and Usher has also been inducted into the Georgia Music Hall of Fame, the Black Music and Entertainment Walk of Fame, and the Hollywood Walk of Fame. 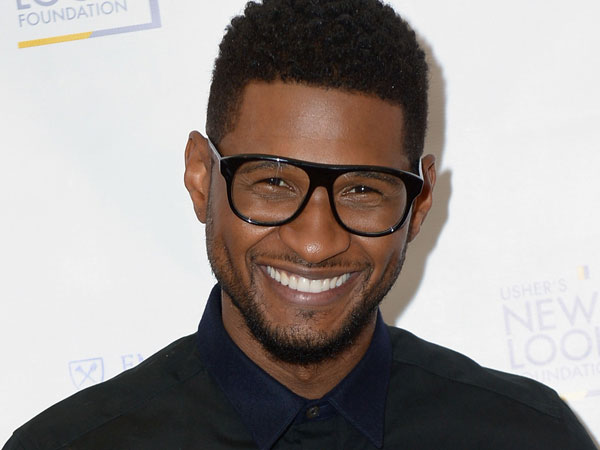 He graduated from North Springs High School in Atlanta.

His career has been managed by Grace Miguel, with whom he is currently in a relationship.

Usher has been signed to these agencies –

In 2020, his net worth was $180 Million according to CelebrityNetWorth.com.

Usher is of African-American descent.

He is speculated to be wearing a shoe of size 13.

He has appeared in many TV commercials including the following –

There are numerous print ads in which he has appeared, including the following –

Usher was raised as a Christian, but he is speculated to be connected to Kabbalah Judaism and/or Scientology.

His music skills and albums such as Confessions (2004).

Usher has a buffed body, which does not come so easy. He has been doing a number of exercises lately. Usher goes through this ab circuit at least three times a week.

He aims at completing this circuit five times in an hour.

He does boxing, weight training, and myriad other exercises. He is the type of person who can put the pain sideways (which arises due to tough workouts) and can work out in the gym. But, the rest is also important for muscles to recover. 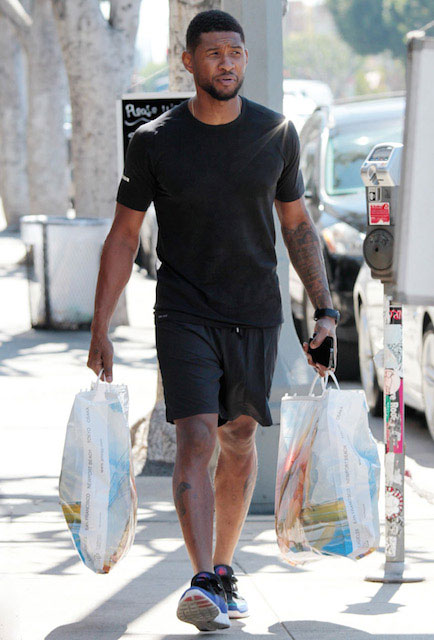