Chris Brown is an American singer, songwriter, dancer, and actor who became the first male artist since 1997 to have his debut single top the chart when his first single Run It! peaked on the Billboard Hot 100 chart. Over the years, he has released several albums like Exclusive, Chris Brown, Fortune, Heartbreak on a Full Moon, X, F.A.M.E., Indigo, Royalty, Fan of a Fan: The Album (with Tyga), and Graffiti. Moreover, he has also received multiple accolades like a Grammy Award, multiple BET Awards, Billboard Music Awards, and Soul Train Music Awards. 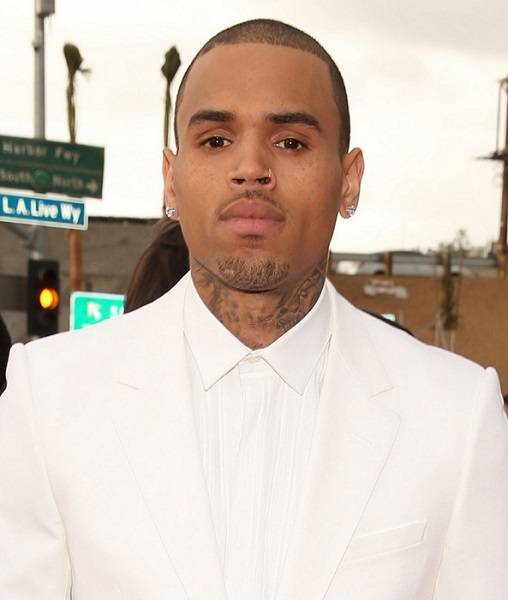 Chris Brown has also been signed with these agencies –

According to CelebrityNetWorth.com, his net worth had been $50 Million.

Chris is the kind of man with whom any girl can fall in love. So it’s not strange that the guy has a long love list. Here’s a list of his love interests so far.

He prefers to dye his hair ‘Blonde’.

Chris has a body with perfect abs. He also dyed his hair blonde in 2012 to look a bit different but changed back to his natural hair color after April 2012. 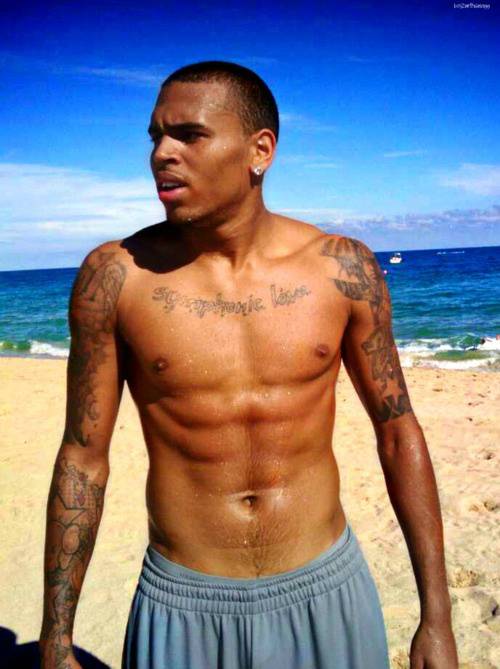 Brands that add glamour quotient to the star-studded personality of Breezy are Porsche, Rolex, Versace, Lamborghini, Calvin Klein, and many more.