Kanye West is an American rapper, record producer, and fashion designer who has released a number of successful studio albums including The Life of Pablo, The College Dropout, Late Registration, My Beautiful Dark Twisted Fantasy, Graduation, and Yeezus. Moreover, he has won at least 21 Grammy Awards, making him one of the most awarded artists of all time, and has been named one of the “100 Greatest Songwriters of All Time” by Rolling Stone. Kanye was also credited as one of the “100 Most Influential People in the World” by Time magazine in 2005 and 2015.

Kanye West studied at Polaris High School, Oak Lawn, Illinois, USA. He then attended the American Academy of Art, Chicago, and also completed 1 year at Chicago State University but dropped out to focus on his music career.

Kanye’s net worth was estimated at $2 billion in 2022 as per Forbes. 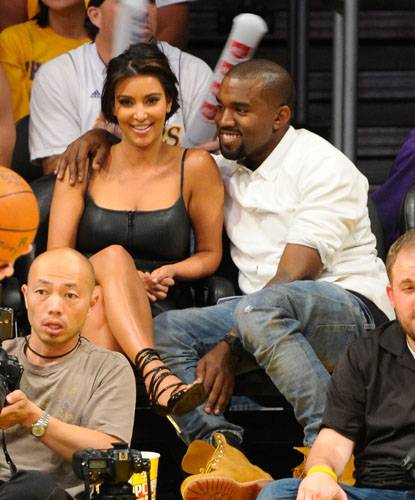 In February 2022, Kanye appeared in the “Super Bowl” commercial for McDonald’s along with Edwin Castro and Bubba Wallace.

His music albums. As of 2012, he has released 5 solo albums and all of them have gone platinum.

“The College Dropout” released on February 10, 2004, on Roc-A-Fella Records

Harley Pasternak. He has trained other celebs as well such as Lady Gaga, Katy Perry, etc. 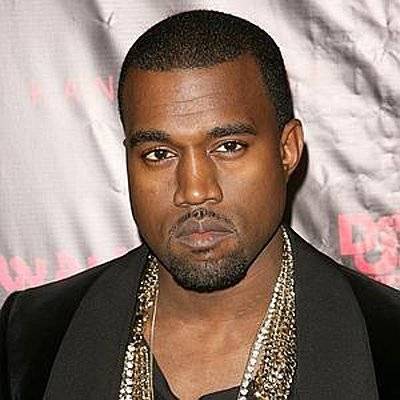