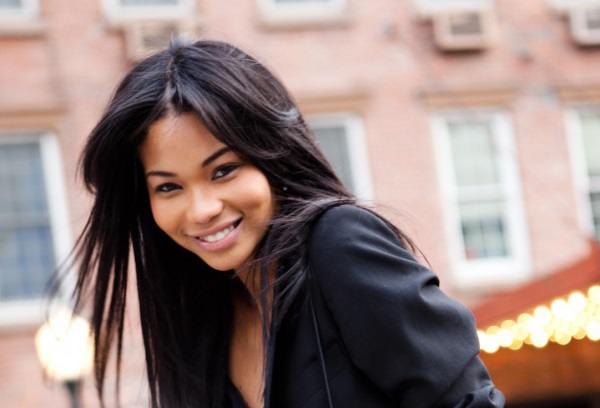 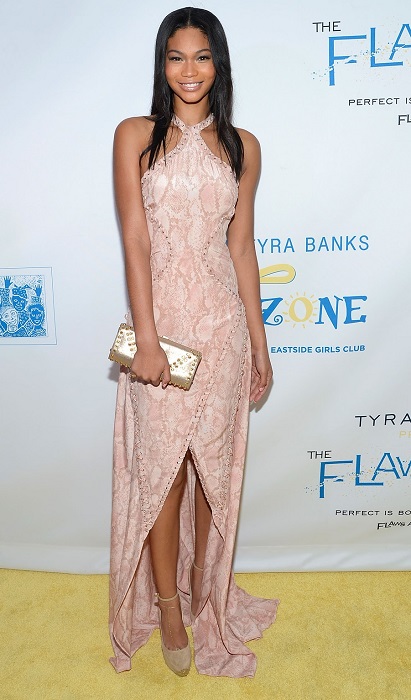 “We already found one black girl. We don’t need you any more.” 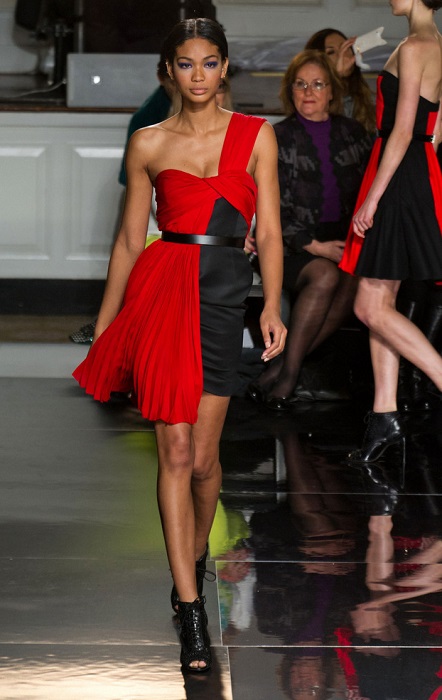 Iman has appeared in the music video for the song “Dive” by Usher.

Other than fashion shows, she has appeared in Tyra Banks Show as a guest judge on America’s Next Top Model, Cycle 13,  House of Style and others.

Chanel Iman has a very lean body. The model says it is the result of cleansing, cookie diet, which keeps her thin. She works full-time with a personal trainer Jana Mitrova-Castillo to remain in good shape. One of the ways, she works out is dancing. In her own words –

“I always feel that working out is something that builds muscle and is just good for you and also makes you feel wonderful inside.”

Like many others, she also likes sweets, sugary foods, cookies, ice-creams, etc. She can eat them any time of the day, she says, whether it is breakfast time or dinner, or lunch. It doesn’t matter.

Sometimes, she has been asked to gain weight for the fashion show. She did that by indulging in potatoes, protein shakes, weight-lifting, steaks, etc. 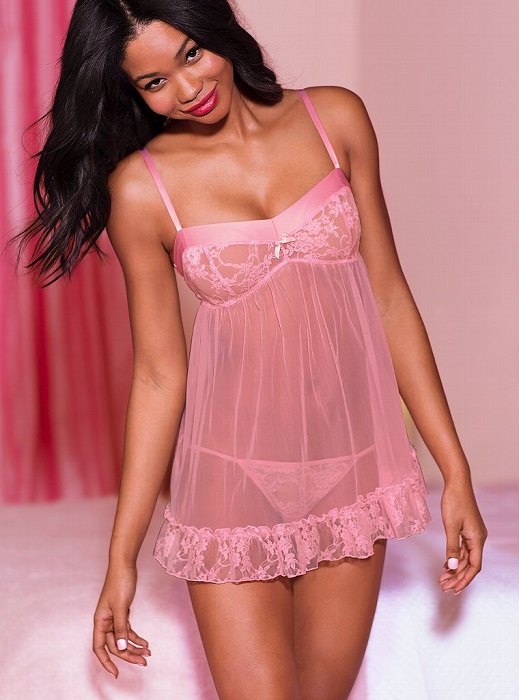