Beyonce Knowles is an American singer, songwriter, record producer, dancer, actress, and filmmaker who rose to prominence in the late 1990s as the lead singer of one of the best-selling girl groups of all time, Destiny’s Child. She has also gained immense popularity as a solo artist and has released several albums which include Dangerously in Love, I Am… Sasha Fierce, B’Day, Beyoncé, 4, and Lemonade. Regarded as one of the best-selling music artists of all time, she has also been the most nominated woman in the Grammy Award’s history and has the 2nd most wins for a woman with a total of 24. 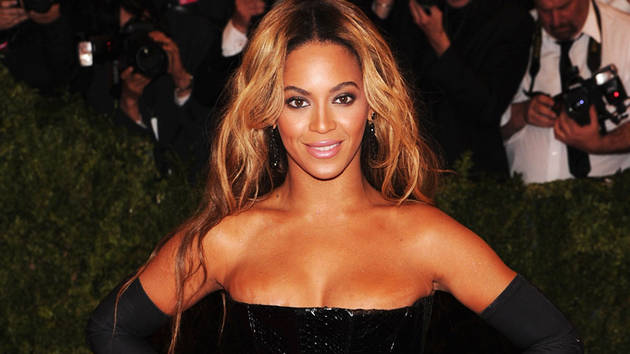 Beyonce attended St. Mary’s Elementary School to get the education in Texas. She also learned dancing there. In 1990, she enrolled herself in Parker Elementary School, which is a music magnet school in Houston. She also went to High School for the Performing and Visual Arts and later Alief Elsik High School.

She has African-American ancestry on her dad’s side while she is of Louisiana Creole descent (Native American, African, and French) with distant Spanish and Irish roots on her mother’s side.

She dyes her hair ‘blonde’, ‘dark brown’, and other shades.

She has been seen in TV commercials for – 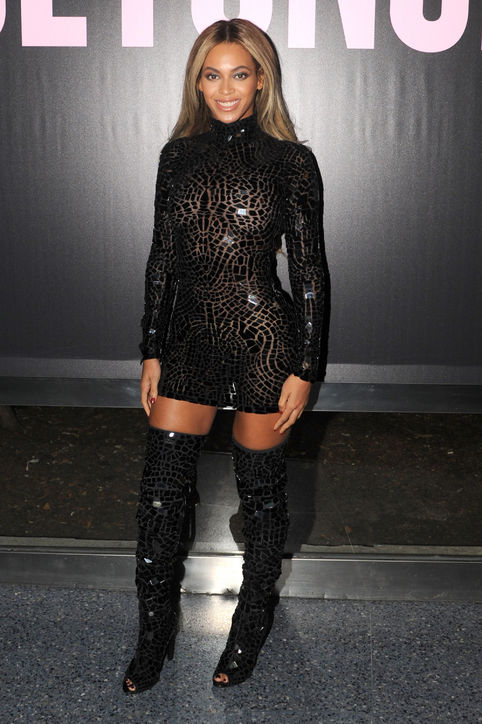 Released in 2003, Dangerously in Love, is the debut studio album by Beyonce. It was released by Columbia Records. The album is pretty large with 60:52 minutes in length with a total of 15 singles.

2001 musical film Carmen: A Hip Hopera for her role as a seductive actress, Carmen Brown. She debuted with this movie in acting and that too with a lead role.

In 1997, she appeared on the TV show MuchOnDemand as herself (guest). The TV series broadcasted on television from 1997 until 2010.

Beyonce’s theory of staying fit is practical. She says that there is no quick fix and she believes that it takes more mental strength than physical strength. And personal trainer does not matter at all as it is us ultimately, who need to work on the body. Though, she still takes help from celebrity trainer, Marco Borges. She works out in the form of interval training, lunges, squats, planks, etc. She has a do-anywhere 5-minute workout, which she executes regularly to stay fit and remain in shape. She is also a follower of the Master Cleanse diet but does not recommend it much as there are other healthier ways to lose weight.

“There’s plenty of days when I’m like ‘Oh God, why?’ But that’s just life. It’s every job, not just mine. Every moment is not perfect. But it’s definitely more good times than bad. You can’t even compare. And when I’m on stage it feels incredible. There are certain nights that you know you hit that crazy note and you know that spin spinned extra fast. And you look out and people are just into it and you’ve worked so hard and now it’s paying off and you can see why you dedicated your life to this.” 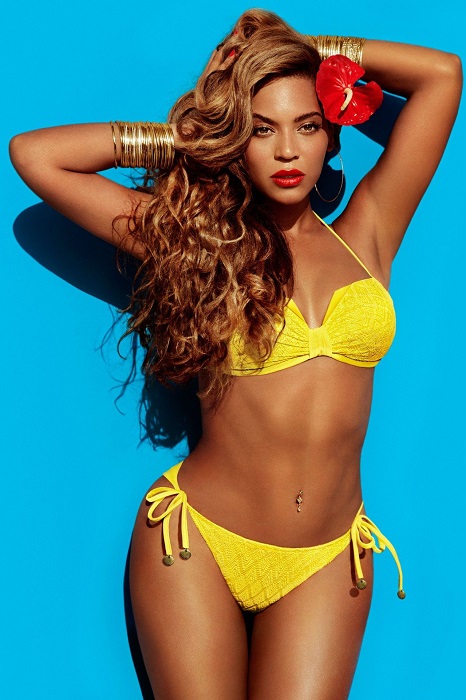