Justin Timberlake is an American singer, songwriter, actor, and record producer who has been one of the world’s best-selling music artists and has won at least 10 Grammy Awards. Some of his popular songs and albums include The 20/20 Experience, Rock Your Body, Like I Love You, Can’t Stop the Feeling!, What Goes Around… Comes Around, Until the End of Time (with Beyoncé), Mirrors, Not a Bad Thing, and Love Never Felt So Good (with Michael Jackson). He has also been a member of NSYNC as well as has been a part of shows and movies like The Social Network, Friends with Benefits, Trolls, and Touched by an Angel. 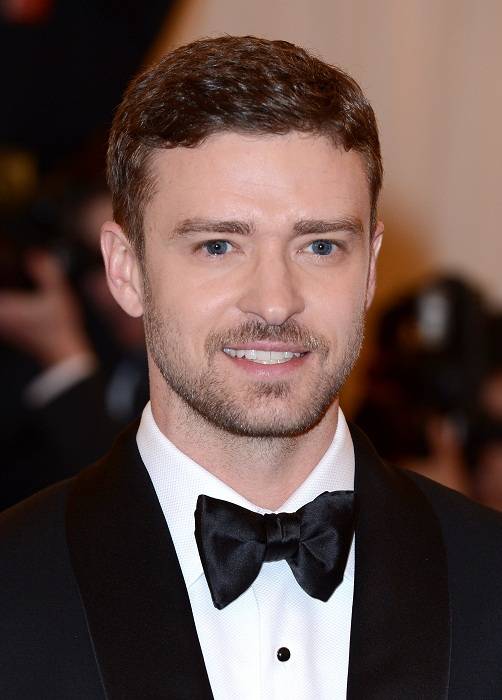 Justin had attended E. E. Jeter Elementary School located in Millington, Tennessee. He was then homeschooled after 6th grade, in his middle and high school years.

Justin’s heart touching voice combining with his well-maintained physique keeps him in front of all men for whom girls can go crazy. Surely that’s something different!

Justin was also the Team Ambassador for the US team in 39th Ryder Cup. 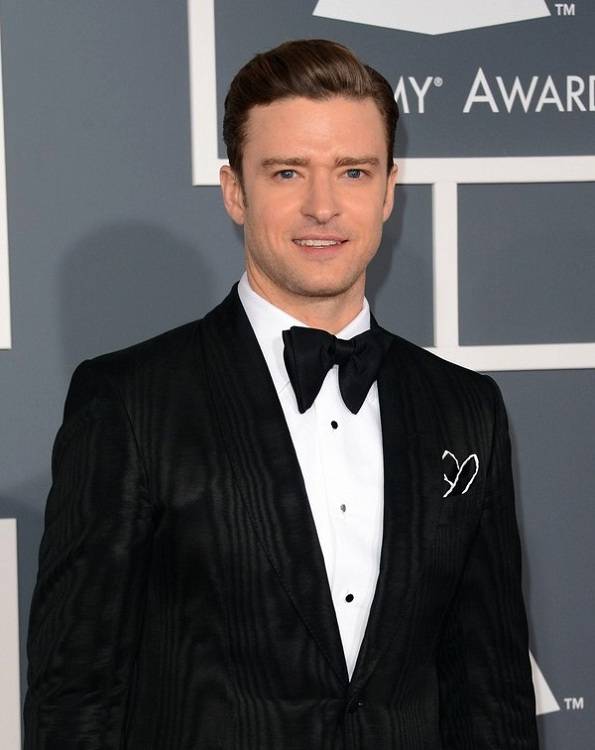 Justin is Southern Baptist by birth. But, he now considers himself “spiritual” than “religious”, when someone asks him about his religion.

*NSYNC. Justin was the lead singer and youngest member of the boy band. The band became extremely famous in the late 1990s.

Star Search (1983-95), a TV show hosted by Ed McMohan and created by Alfred Masini. Justin sung country music songs in it. He appeared as a contestant. The show gave him early fame.

Model Behaviour (2000), a Disney Channel TV movie, released on March 12, 2000. Justin played the role of model Jason Sharpe, who falls in love with a waitress after mistaking her for another model.

He exercises 4-5 days a week. Justin mainly does cardio training and plays basketball, along with snowboarding to stay fit. He also does weightlifting and dancing to keep the body healthy. His workout includes

Justin takes 5 meals diet a day. He takes protein shakes and avoids junk food as much as he can.