Alicia Keys is an American singer, songwriter, musician, pianist, actor, record producer, author, philanthropist, and activist. She has released albums like Songs in A Minor, Here, The Diary of Alicia Keys, As I Am, Girl on Fire, Alicia, and The Element of Freedom as well as has been on tours including Diary Tour (2005), As I Am Tour (2008), Freedom Tour (2010), Piano & I: An Intimate Evening with Alicia Keys and Her Piano (2011), and Set the World on Fire Tour (2013). Over the years, she has received many accolades including 15 competitive Grammy Awards, 17 NAACP Image Awards, 12 ASCAP Awards, and an award from the Songwriters Hall of Fame and National Music Publishers Association. One of the world’s best-selling music artists, Billboard named Alicia Keys as the top R&B artist of the 2000s decade and VH1 included her on their “100 Greatest Artists of All Time” and “100 Greatest Women in Music” lists. Moreover, she has been awarded Ambassador of Conscience by Amnesty International and has served as the Global Ambassador of the nonprofit HIV/AIDS-fighting organization Keep a Child Alive.

At the age of 12, she enrolled herself into Professional Performing Arts School and majored in the choir by graduating at the age of 16.

She was later accepted into Columbia University but didn’t attend to pursue her career in the field of music.

She has been signed to Red Light Management. She signed with them in late 2010.

Her net worth had been $150 Million according to CelebrityNetWorth.com. 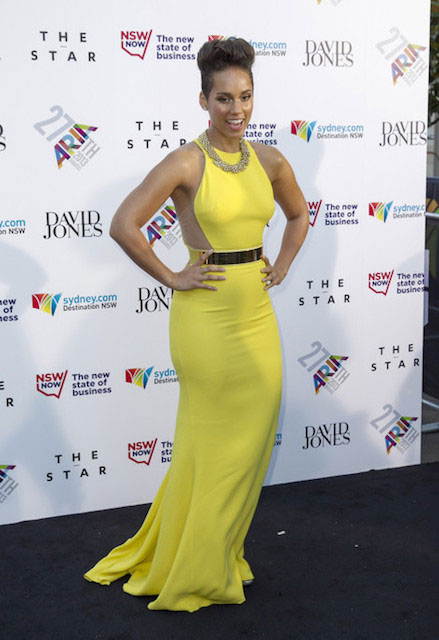 She is of Italian/Sicilian, English, Irish, and Scottish descent on her mother’s side and has African-American roots on her father’s side. 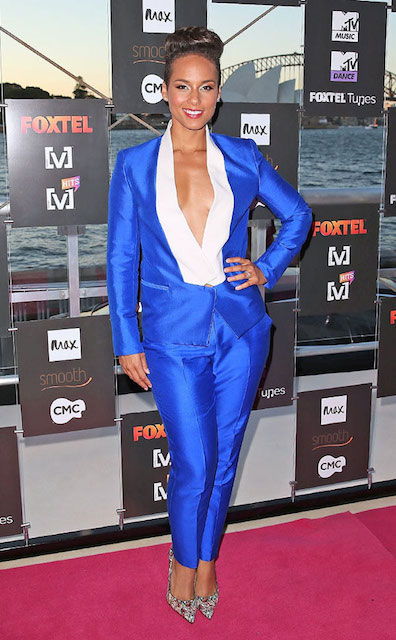 In 2007, she was seen in keepachildalive.org’s print ad.

She had appeared in the Citibank Private Pass Credit Card commercial in 2012.

In 2005, Alicia was featured in an infomercial “Proactiv acne treatment”.

She is also the ambassador of the Keep a Child Alive organization.

Her singing styles and albums like Songs in A Minor (2001) and others. Her other notable singles include “Fallin”, “Girl on Fire”, “No One”.

Alicia released her debut album Songs in A Minor on June 5, 2001, by J Records. It charted at #1 in the US, US R&B, and the Netherlands and was certified as 6x Platinum in the United States. As of 2008, she sold 12 million copies of the album worldwide. The album consists of 16 singles making it more than an hour’s length.

She made her film debut with Joe Carnahan’s Smokin’ Aces in which she played the role of Georgia Sykes. The film was initially released on December 9, 2006, but released on January 26, 2007, in the United States.

In 1985, Alicia appeared as Maria in NBC’s sitcom The Cosby Show in episode no. 22 of season 1 titled “Slumber Party”.

Alicia takes help from her personal trainer, Jeanette Jenkins. She guides people to drink water (in ounces), which is half of one’s body weight. For instance, if one weighs 140 pounds, the person should drink 70 ounces of water daily.

She has also taken help from the celebrity trainer, Harley Pasternak in the past.