Olivia Wilde is an Irish and American actress, producer, director, and activist. Born in the family of journalists and authors, Olivia too chose a similar career for herself but preferred to be in front of the camera instead. She is primarily a movie star but it was her role in the TV series House that got her recognition all around. She has produced and simultaneously acted in many drama movies and theatre productions and made her directorial debut with Booksmart in 2019. 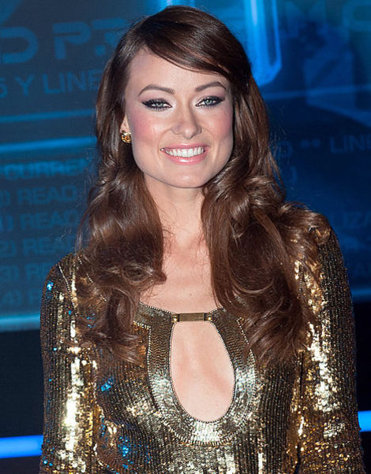 She naturally has Blonde hair.

She has appeared in a print ad for Escada Desire Me in 2009.

From 2012 to 2013, she was seen in Revlon’s various beauty product ads (both print and TV) such as eyeshadow, mascara, etc.

Her cat-like blue eyes, exotic face format and her appearance in TV Series in House M.D. for her role as ‘Dr. Remy “Thirteen” Hadley’ from 2007-2012.

Her actual first film was Meeting Magdalene for her role as Magdalene. But it was a short film in 1995. Her first famous Hollywood debut is ‘The Girl Next Door’ for her role as Kellie in 2004. 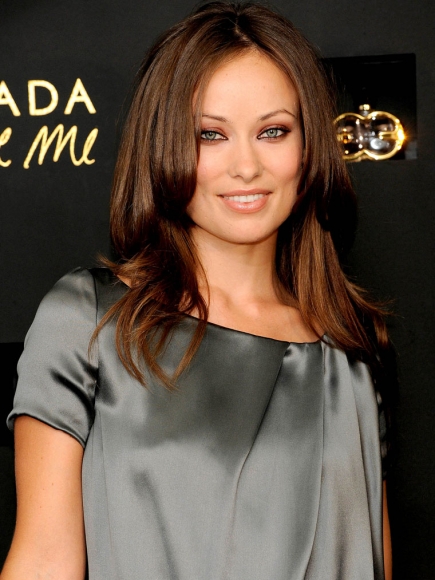