Mischa Barton is an English-American film, television, and stage actress who is best known for portraying roles such as Marissa Cooper in The O.C., Sonja Stone in The Beautiful Life, and Katie Singer in Once and Again. She has also appeared in a variety of other TV shows and films such as The Hills: New Beginnings, Recovery Road, Law & Order: Special Victims Unit, Cyberstalker, KaBlam!, All My Children, Lawn Dogs, Notting Hill, Skipped Parts, Lost and Delirious, The Oh in Ohio, Closing the Ring, You and I, Into the Dark, Starcrossed, Mining for Ruby, Painkillers, and many more. Her theatre credits include plays like Twelve Dreams, Steel Magnolias, and One Flea Spare. For her acting skills, Mischa has been honored with numerous awards such as the Teen Choice Award.

She went to St. Paul’s Girls’ School in Hammersmith, England for a short time.

In 2004, she graduated from Professional Children’s School in Manhattan.

From June to July 2006, she did an acting course called Acting Shakespeare at The Royal Academy of Dramatic Art in London.

Her mom is her manager.

As a kid, she did modeling and was signed to Ford Modeling Agency along with Lindsay Lohan. 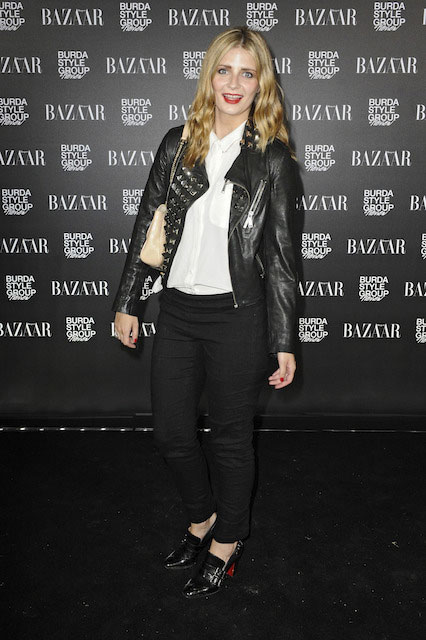 In 1995, Mischa appeared in the short film Polio Water for her role as Diane.

In 1995, she appeared in ABC’s TV soap opera All My Children to play the role as Lily Montgomery in just 1 episode.

She attends Reebok and Cirque du Soleil’s Jukari classes to remain in shape. She does the flying acrobatics and finds it challenging as one needs to spin while on the Fly Set. 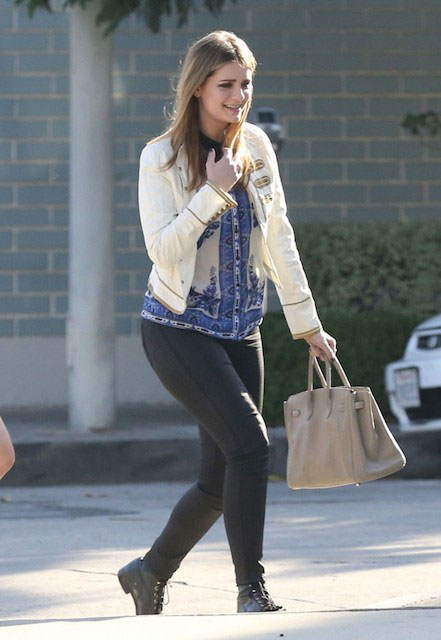