Enrique Iglesias is a Spanish-American singer, songwriter, actor, record producer, and philanthropist who has gained immense global popularity with his discography that includes albums and tracks like Bailamos, Insomniac, Enrique Iglesias, Cosas del Amor, Vivir, Escape, Enrique, Euphoria, 7, Quizás, Could I Have This Kiss Forever (with Whitney Houston), Be with You/Sólo Me Importas Tú, Don’t Turn Off the Lights/No Apagues La Luz, Somebody’s Me, I Like It (ft. Pitbull), Tonight (I’m Lovin’ You) (ft. Ludacris and DJ Frank E), Súbeme la Radio (ft. Descemer Bueno and Zion & Lennox), and Bailando (ft. Descemer Bueno and Gente de Zona). Credited as the “King of Latin Pop”, he has become one of the biggest stars in Latin America and the Hispanic market in the United States. Also, Billboard magazine named him the 14th most successful and top male dance club artist of all time in December 2016 and as of October 2020, Iglesias holds the number-one position on the Greatest of All-Latin Artists charts. 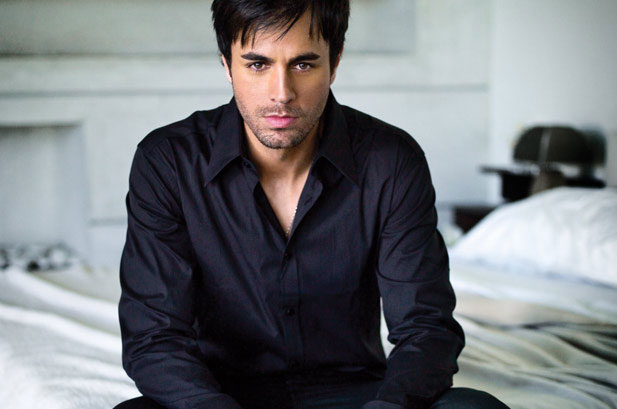 Iglesias attended Gulliver Preparatory School in Miami, Florida. He dropped out of college to focus completely on his music career.

There is a two-year age difference between Enrique and Julio, and then between Julio and Chabeli.

Enrique Iglesias has been signed with –

He has Filipino ancestry on his mother’s side while he is of Spanish descent (as well as Jewish) on his father’s side.

Mole mark on his right cheek (removed in April 2003)

It was believed that the mole may cause cancer in the later stage of life. So, he had it removed via surgery. 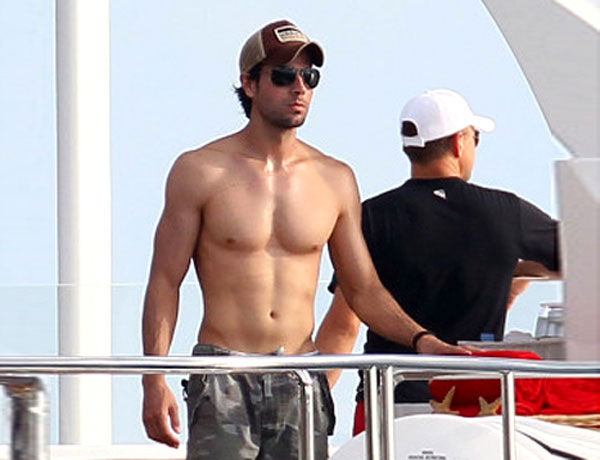 He has appeared in several television commercials. The list is as follows –

He has also appeared in DKNY clothes’ print ads for many years, starting from 2002.

Enrique released his debut album titled Enrique Iglesias on November 21, 1995, via Fonovisa. It was certified as Platinum in the U.S. and 3x Platinum in Spain. It peaked at #1 in US Billboard Top Latin Albums.

Enrique starred in his debut Hollywood action film Once Upon a Time in Mexico released in 2003 for his role as Lorenzo.

Iglesias made his TV debut in 1996 with the romantic drama TV series titled Marisol as a performer in 5 episodes.

He says he works out like once a week. Though he has a good build, he says he does not do much weight training. If he lifts a dumbbell and does 10 reps, he is done with it. 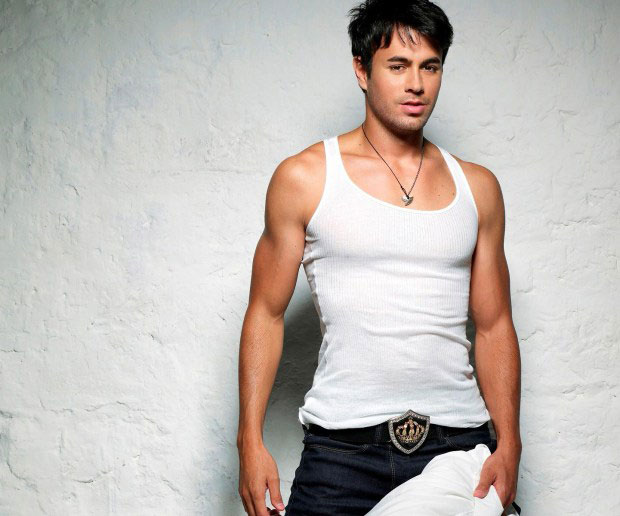