Pitbull, Chris (his mother used to call him by this name) 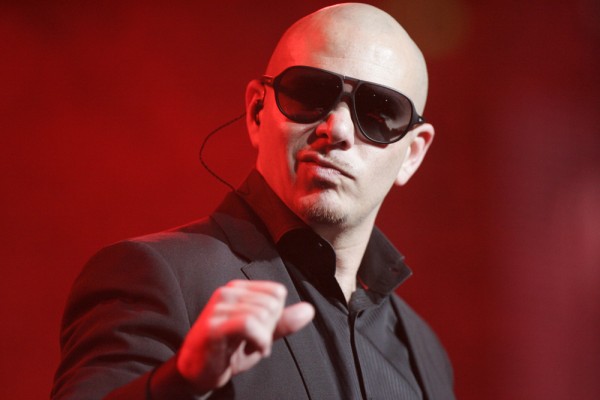 Pitbull attended South Miami Senior High School and graduated from Miami Coral Park High School. After that, when he was 16, he was kicked out of his house as his mother found him selling drugs. So, homeless Pitbull focused on his singing career.

He has been managed by Robert Fernandez, CEO of Famous Artist Music & Management.

He participated in the “So Kodak” campaign in 2010.

He has served as the spokesperson for Voli Vodka, Budweiser’s Bud Light line of beer.

Pitbull advertised for Walmart in 2012.

He does not believe in any religion, but he does believe in God. He probably grew up in a Catholic background with Cuban parents.

Pitbull was busy in 2012 in his concert tour Planet Pit World Tour. 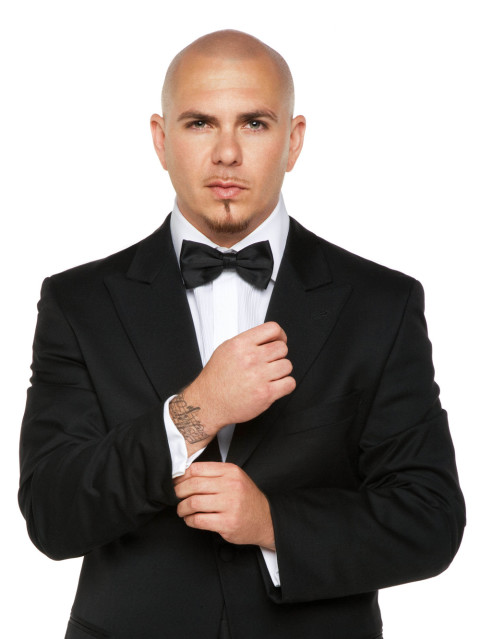 On August 3, 2004, Pitbull released his debut studio album M.I.A.M.I. (an abbreviation of Money Is a Major Issue) via TVT. The album contains 16 songs with length, more than an hour long. The album peaked at number 14 on the US Billboard 200 chart. It was able to sell 644,000 album copies just in the U.S.

In 2012, he appeared as himself in the 2012 documentary film La Gasolina: Reggaeton Explosion.

In 2007, he appeared in an episode of the American hidden camera-practical joke reality television series Punk’d.