Kesha is an American singer, songwriter, rapper, and actor who was signed to Kemosabe Records at the age of 18. Throughout her career, she has released a number of tracks, albums, and extended plays including Animal, Warrior, Cannibal, Deconstructed, Tik Tok, Your Love Is My Drug, Blow, Rainbow, High Road, We R Who We R, Learn to Let Go, This Is Me, Crazy Kids (ft. will.i.am or Juicy J), Blah Blah Blah (ft. 3OH!3), Take It Off, Die Young, Praying, and True Colors (with Zedd). From 2010 to 2019, she was listed as the 26th top artist on Billboard‘s decade end charts as well as has been nominated for at least 7 Billboard Music Awards, 2 Grammy Awards, 3 American Music Awards, 5 MTV Video Music Awards, and 3 MTV Europe Music Awards, winning the award for MTV Europe Music Award for “Best New Act” in 2010. 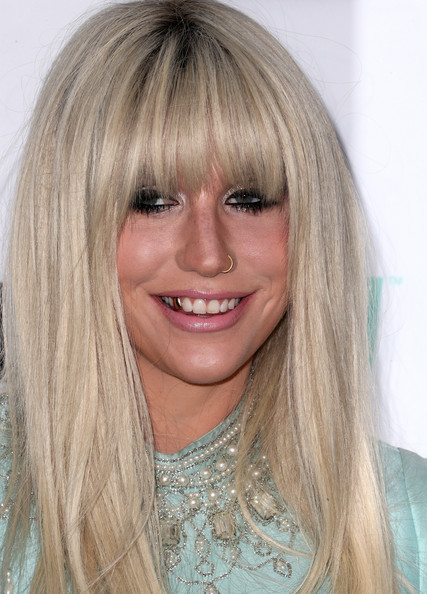 Kesha has attended Franklin High School and also Brentwood High School. She dropped out of school after she turned 17 at the request of Dr. Luke and Max Martin, as they wanted Kesha to concentrate on her music career. She later earned her GED. 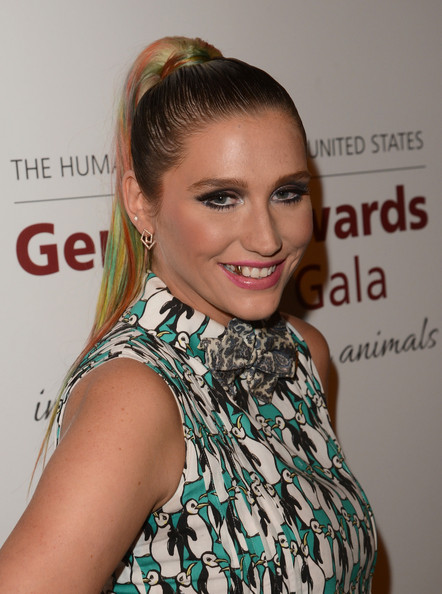 Her net worth had been $5 Million according to CelebrityNetWorth.com.

She has German, Polish, and Hungarian ancestry.

But, she dyes her hair blonde or with other colors. 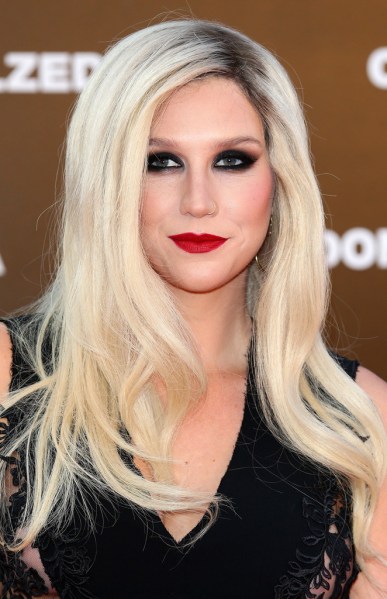 In her 2019 Attitude article, she said, “I have always been attracted to the soul behind a person’s eyes. It has never occurred to me to care about a specific gender, or how someone is identifying, to make me wonder about whether or not I’m attracted to them.” 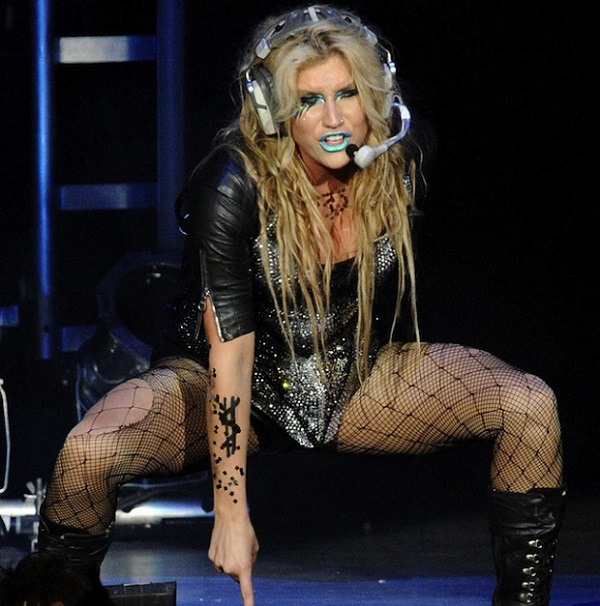 She has not revealed about her religion but she has repeatedly expressed belief in the Hindu / Buddhist concept of Karma.

Her songs also contain lyrics related to Judaism. So, she is also considered Jewish by some of her fans.

She has said she is occasionally a nihilist and is “obsessed with religion.” Moreover, according to the pop culture magazine Paper, “Homophobia and false piety eventually alienated [her] from Christianity and she’s since settled on a non-denominational cocktail of meditation, mindfulness, and astrology.”

She released her first album, Animal in 2010 under the label RCA. The album consisted of singles such as “Tik Tok”, “Blah Blah Blah”, “Your Love Is My Drug”, “Take It Off” and many others, giving it a total length of 46:18 minutes.

She debuted with the film Bravo Supershow in 2005 as herself.

She also appeared in the archive footage in Katy Perry: Part of Me in 2012 as herself.

Kesha appeared on the American reality television series The Simple Life as herself in 2005 for her role as Wedding Planner in the third season of episode 15.

She does many things like yoga, cycling, swimming, running to keep herself fit. She does not want to bore herself by executing one exercise daily. This helps her to stay motivated, enthusiastic, and energetic and trains different body parts.

She had done rock climbing too. Kesha considers that she trains herself for a concert or a tour, which makes her as if she is training herself for a marathon.

Keep on reading her other favorite things from Spin Magazine.