will.i.am is an American rapper, singer, songwriter, record producer, entrepreneur, and actor who is the founding and lead member of the musical group Black Eyed Peas. The group has released albums like Monkey Business, The E.N.D., Behind the Front, Bridging the Gap, Masters of the Sun Vol. 1, Translation, and The Beginning. As a solo artist, will.i.am has released albums and tracks including Lost Change, #willpower, I Got It from My Mama, One More Chance, Songs About Girls, Must B 21, and Great Times. Throughout his career, he has worked with many celebrated artists like A.R. Rahman, Cheryl, Michael Jackson, Justin Bieber, Kesha, Britney Spears, Miley Cyrus, David Guetta, Rihanna, Lady Gaga, Usher, Justin Timberlake, Nicki Minaj, and Baby Kaely. Some of the shows and movies that he has also been a part of are The Voice, Rio, Rio 2, The Cleveland Show, Joan of Arcadia, Planet of the Apps, Anitta: Made in Honório, The Rookie, Arthur and the Revenge of Maltazard, X-Men Origins: Wolverine, and Date Night.

Mr. Voodoo Thursday, Zuper Blahq, Will 1X, will.i.am (pronounced “Will I am”) 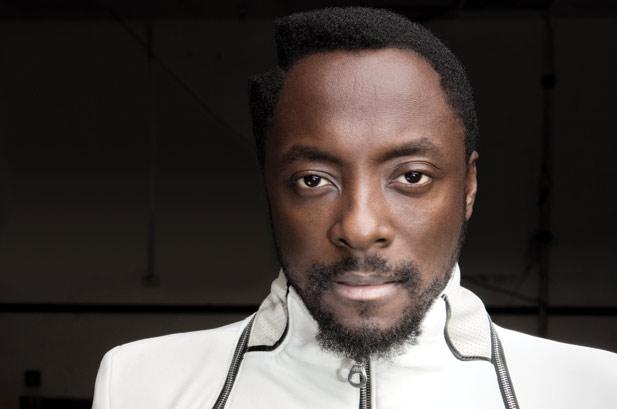 As she never met his father, he was raised by his mother, Debra Adams. Debra always focussed on William’s singing career. He attended Palisades Charter High School in Calif.

He has been represented by –

In 2020, his net worth was $70 Million according to CelebrityNetWorth.com. 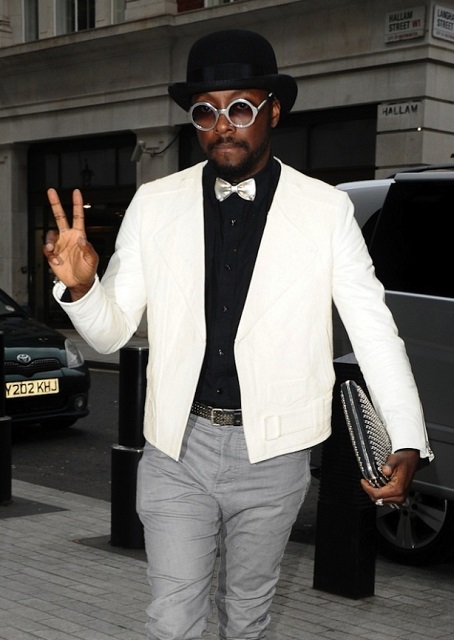 In 2012, he was hired by Intel as the “director of creative innovation”. He has a clothing line too, under the name, I.Am.Clothing.

He was raised as a Baptist but now respects all religions equally. 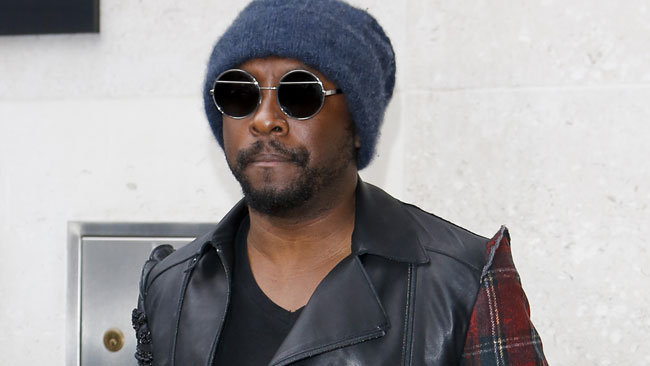 His awesome singing career as a solo artist and for also being a founding member of the hip-hop group Black Eyed Peas. The other members of the band include apl.de.ap, Fergie, and Taboo.

William gave his voice to the character of Moto Moto in the 2008 American animated comedy film, Madagascar: Escape 2 Africa.

In 2005, he guest appeared in the American television fantasy/family drama series Joan of Arcadia for the role of “Three Card Monte Guy God” in the episode titled “Independence Day”. 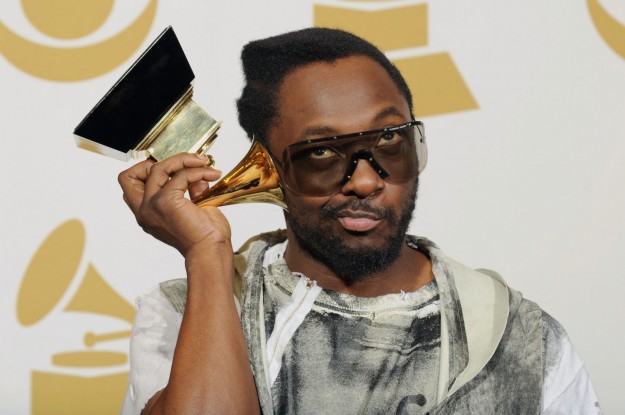