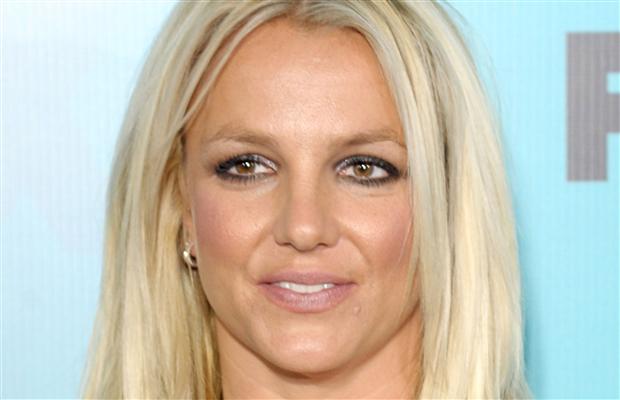 Sultry image as a pop superstar