Jared Leto is a critically acclaimed American actor, musician, and producer who is known for his work in movies like Requiem for a Dream, Fight Club, American Psycho, Dallas Buyers Club, The Little Things, Suicide Squad, Prefontaine, Urban Legend, The Thin Red Line, Panic Room, Blade Runner 2049, Mr. Nobody, Lonely Hearts, and others. 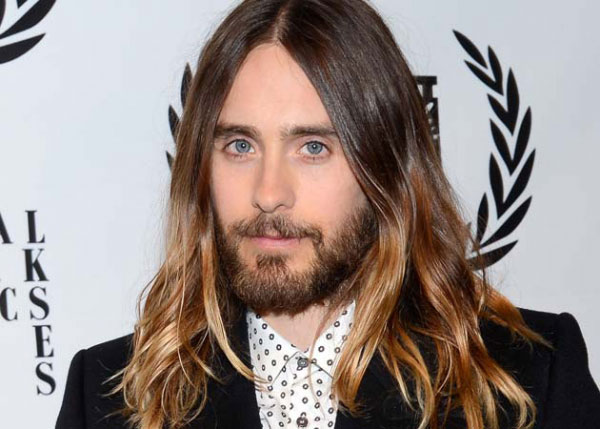 Leto attended Emerson Preparatory School in Washington D.C. He, though, dropped out of 10th grade for a short time, but returned to this private school.

Jared finally graduated from Flint Hill School in Oakton, Virginia. Due to his interest in visual arts, he was enrolled at the University of the Arts in Philadelphia.

He also went to the School of Visual Arts in NYC due to his interest in filmmaking.

Jared has two more half-brothers (both younger) due to his dad’s second marriage.

Jared Leto has been repped by – 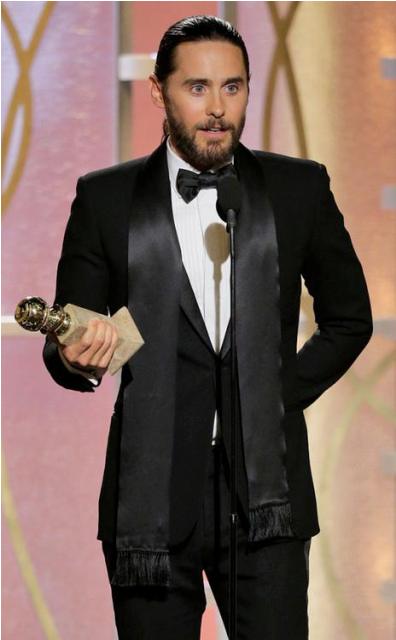 He is of English, Cajun/French, smaller amounts of Irish, German, Scottish, and Spanish, remote Dutch and Mi’kmaq First Nations descent. 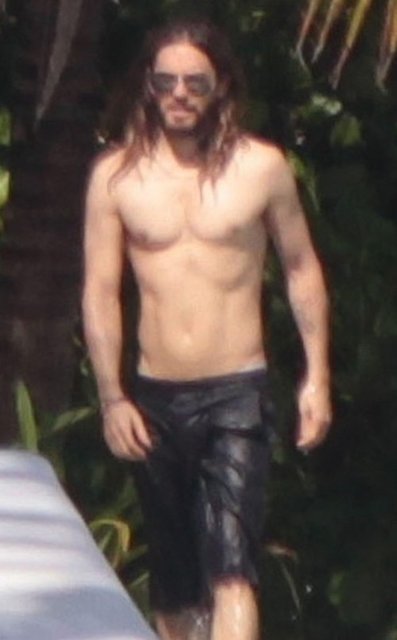 Jared is a member of the rock band Thirty Seconds to Mars, which was formed in Los Angeles in 1998. It consists of three members – Shannon Leto, Tomo Miličević, and lead vocalist and multi-instrumentalist Jared Leto.

Jared released his debut album (under his band name Thirty Seconds to Mars) titled 30 Seconds to Mars on August 27, 2002, via Immortal, and Virgin Records. The album charted at #107 in the U.S. and was certified as Silver in Britain. He was successfully able to sell 2 million albums worldwide.

In 1995, Jared appeared in a film titled How to Make an American Quilt for his role as Beck.

From 1992 to 1993, Jared Leto appeared in several episodes in ABC’s sitcom Camp Wilder for his role as Dexter.

Jared is able to look younger by eating a vegan diet, doing yoga, taking proper rest, and staying away from alcohol.

Apart from yoga, the singer does cycling and goes hiking. He actually likes to remain outdoors and moreover, like many others, he does not like using an iPod while exercising. He listens to nature. 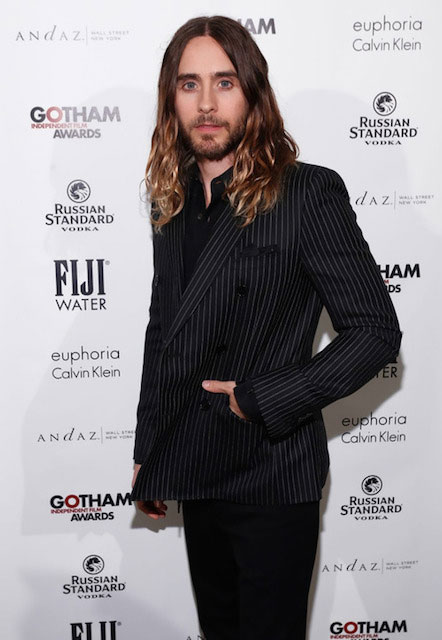