Miley Ray Cyrus is an American singer, songwriter, actress, and philanthropist. She was born in Franklin, Tennessee, and is the daughter of Billy Ray Cyrus, a famous country music singer. Ever since she portrayed her much loved character on Disney’s Hannah Montana in 2006, Cyrus began receiving lots of attention from both media and the public. People even titled her as the Queen of Pop for her blockbuster albums Meet Miley Cyrus (2007), Breakout (2008), He Could Be the One (2009), Can’t Be Tamed (2010), Bangerz (2013), Younger Now (2017), and She Is Coming (2019). 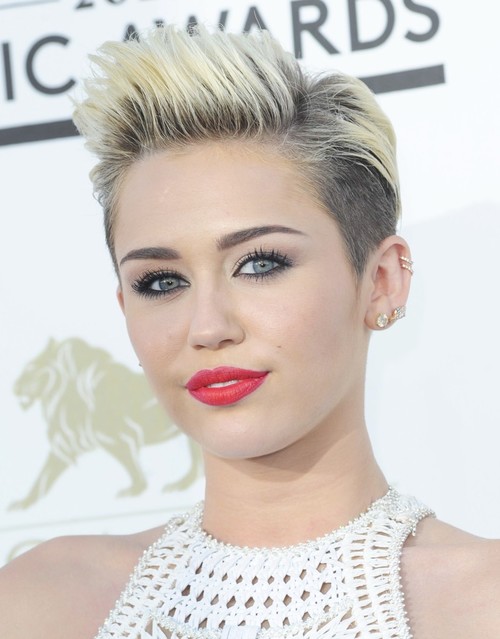 Miley Cyrus is of English, Scottish, Irish, and Welsh descent.

She prefers to dye her hair ‘Blonde’.

At the age of 14, she came out as pansexual to her mother. Later, she revealed that she is gender fluid and doesn’t label herself.